Nation and national identity as a boundary: The English, the British, and the European Union

In this article, we consider how the Barthian model of ethnicity, with its emphasis on boundary transactions, can be usefully applied to understanding non-elite views of the nation. Drawing on qualitative interview material, we show that the boundary concept has significance for people’s views of English and British identity and for how they view relations between England, Britain, Europe, and the European Union. These are important contexts for the deployment of national boundaries. Moreover, the concerns of some people as to the dilution of national boundaries, and the need to preserve and reaffirm them, do appear to indicate the significance that people continue to vest in their national membership. The article presents a wider argument which is that popular national talk should not be understood through reference to everyday social encounters alone. This is because popular talk of the nation includes statements with historical and political meaning, which interplay and resonate with everyday, lived, experiences. This suggests to us that the effort of scholarship should be on establishing the relationship between elite and everyday/popular nationalisms, rather than one which treats elite and everyday approaches as somewhat oppositional endeavours. 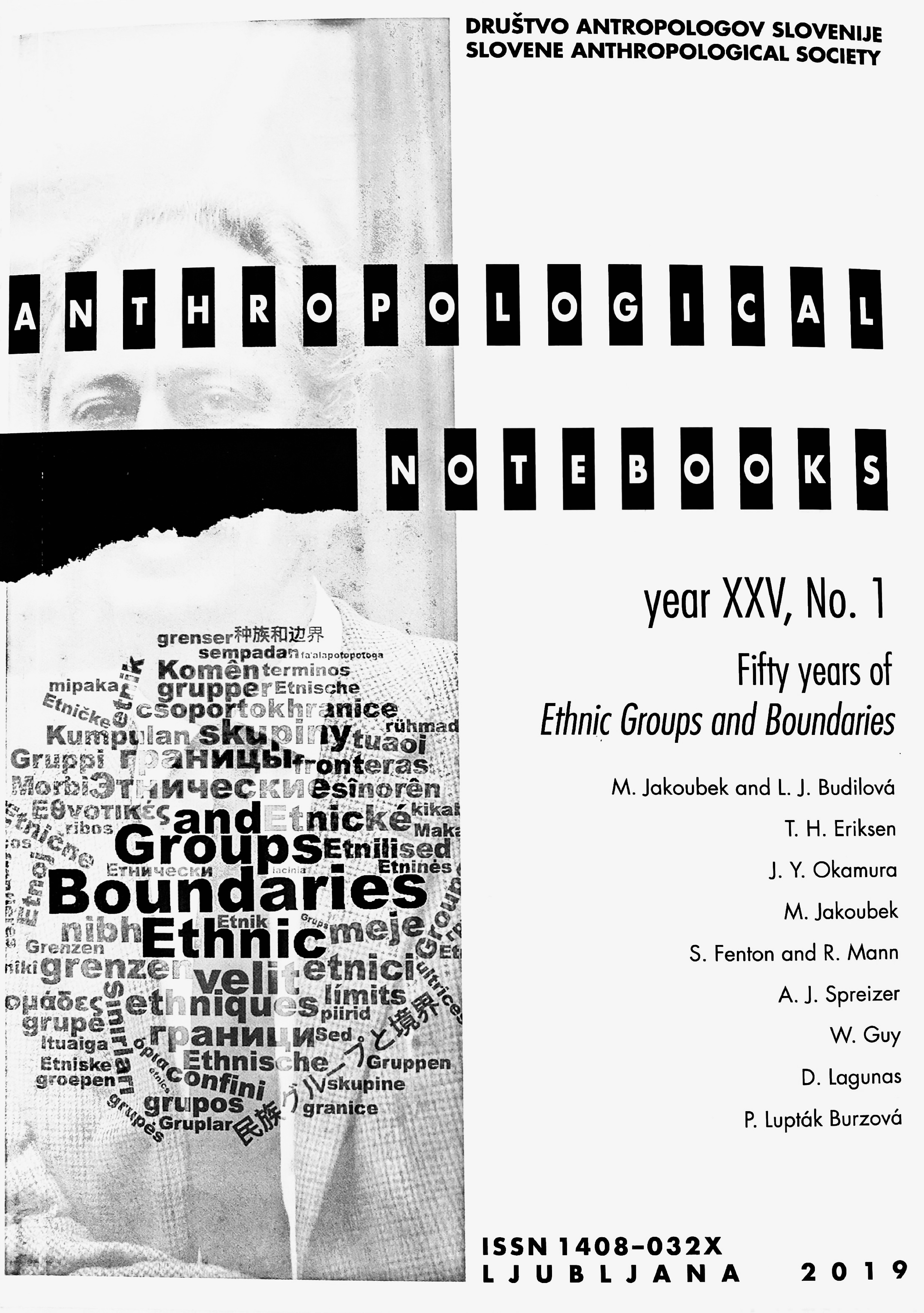