Love and its borders: The monitoring and control of binational marriages in Spain

The sustained growth of immigration to Spain from the 1990s to approximately 2010 was fundamental to the dramatic increase in binational marriages. This resulted in an inevitable association in which immigration is conceptualised as a social problem, and binational couples (one Spanish and one non-EU citizen, in this case) are often suspected of trying to use marriage to circumvent the system controlling access to Spanish citizenship. Our main objective is to study the exclusive procedure these couples undergo, qualitatively analysing the arguments state officials apply to authorise or refuse marriage permits or registration of these marriages. The analysis reveals the existence of discrimination against some couples, both in the legal norms and their application. 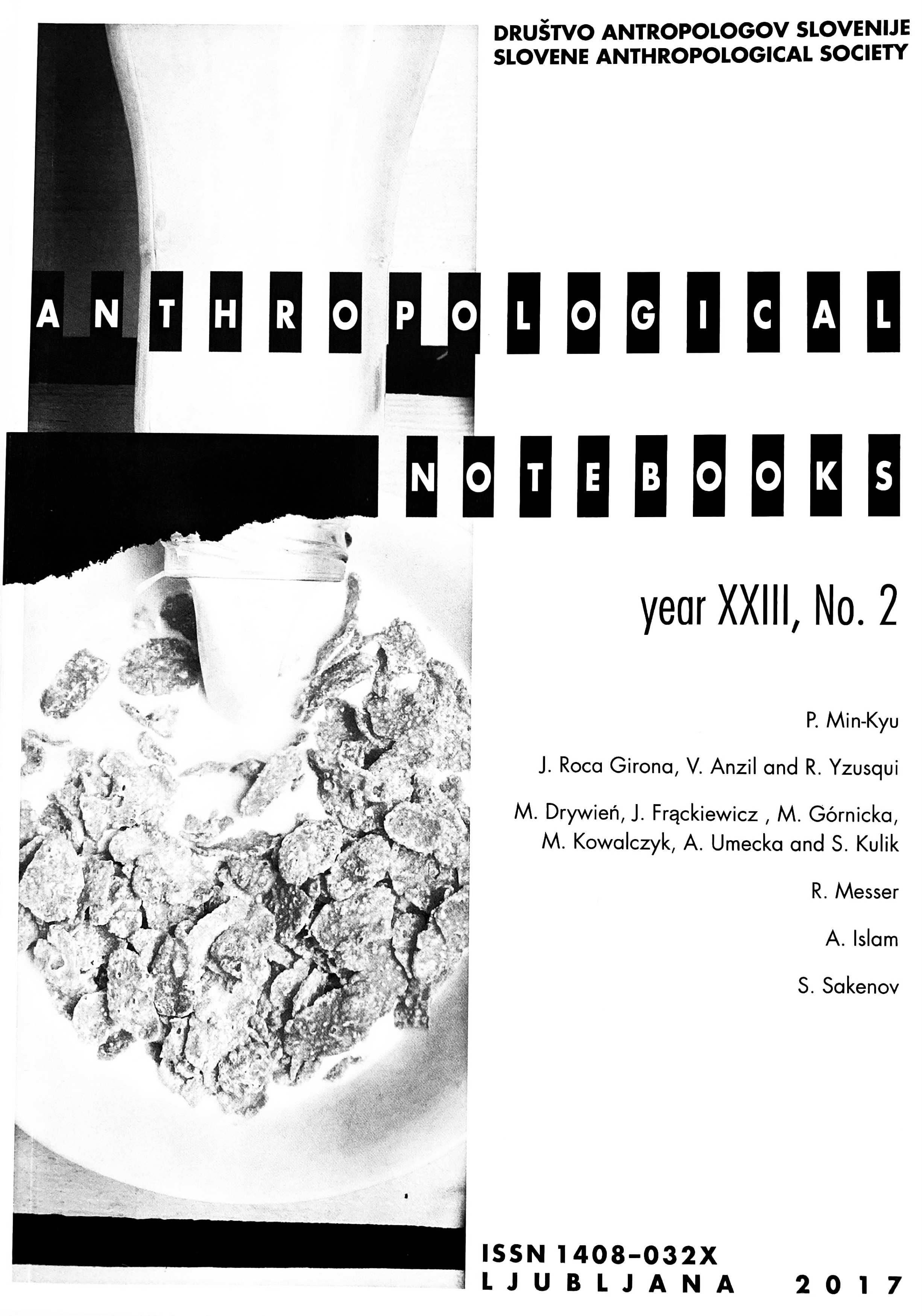