The multivocality of space and the creation of heritages: New shrines in an old city

This article examines the development of two Catholic shrines recently constructed in the suburbs of Kraków in southern Poland. The Divine Mercy shrine, dominated by new immense basilica (2002), and the nearby St John Paul II shrine (2011-13) are described here through the eyes and experiences of those visiting this rapidly growing religious complex. My prime focus will be on the concept of space as a lived, experienced, processual, interactive, generated and generative construct. The ethnographic material used for anthropological analysis here was collected among the visitors – mostly Poles and Catholics – to both shrines. Their narratives, emotions, experiences, movements through shrines reveal the multivocality of space which not only is lived, constructed, contextualized but also challenged and contested. Additionally, new religious spaces located on the outskirts of Kraków historic centre, which is associated by Poles with their “national heritage”, initiate complex processes of “heritagization” and reveal discourses between what is understood and experienced by people as “local” and “global”, “central” and “peripheral”, “modern” and “old”. The construction of these discourses confirms the processual dimension of space as well as its temporal dimension. Special attention is put also on personal narratives and experiences that reveal the emotional and embodied aspects of lived space. 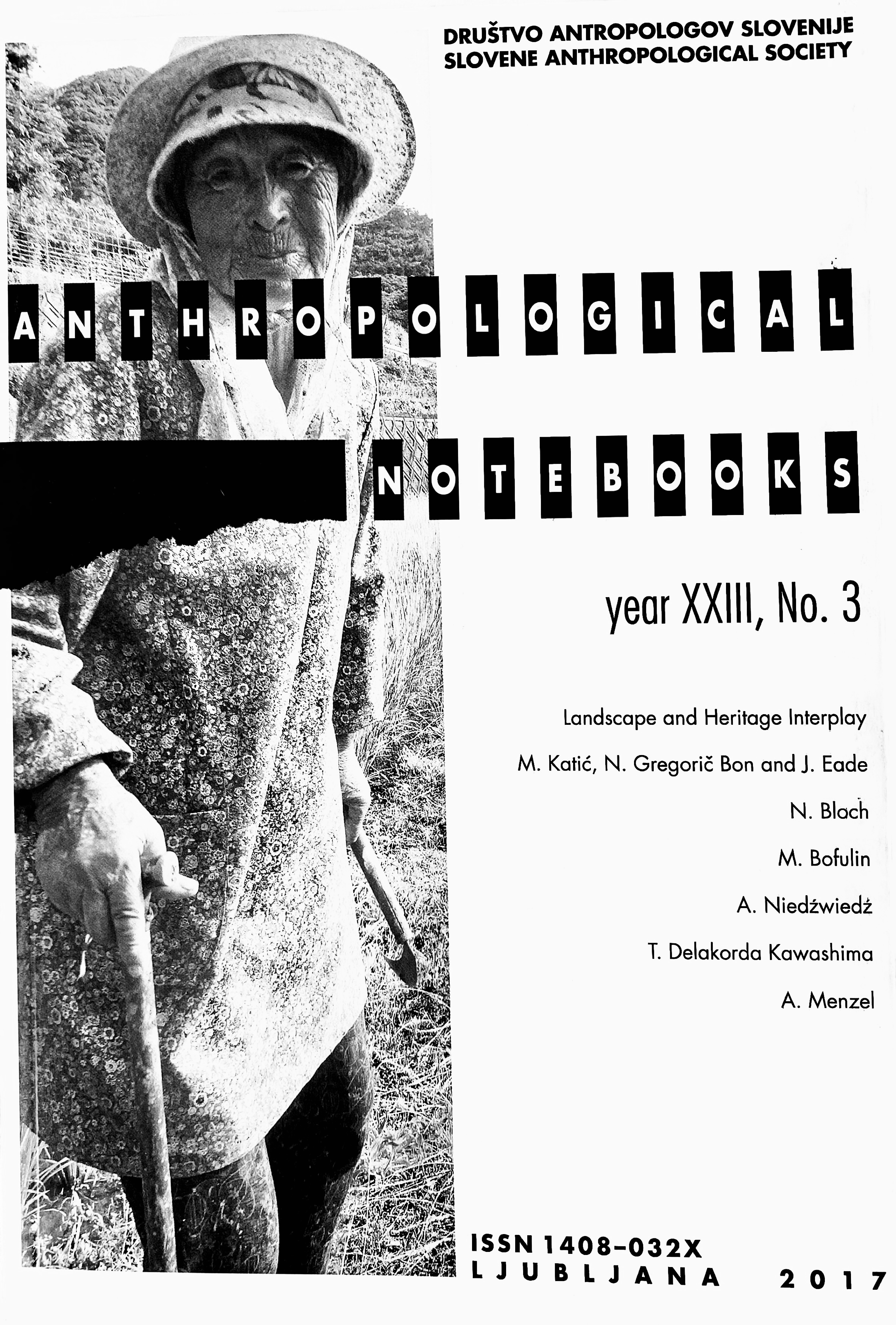