The theoretical starting point of this paper was found in the work of Benedict Anderson, Imagined Communities, which was first published in 1983. The author's thesis about the origin of nations and nationalism comprises an analysis, that shows how printing and market capitalism produced the nationhood. Further on Anderson shows how nationalism is built within nations as "imagined communities". So-called "globalism" in our post-modern age somewhat changes the framework of the (re)production of national identities, as determined by Anderson, and the paper discusses a number of aspects to determine what is changed, how it is changed, which mechanisms are at work nowadays and how are they affecting cultural, social and political environment. Some concepts of Walter Benjamin, concerning so-called mass culture are taken into account. Special attention is paid to some phenomena in former socialist countries and their coping with the challenges of interculturalism and the demands of free market economy. 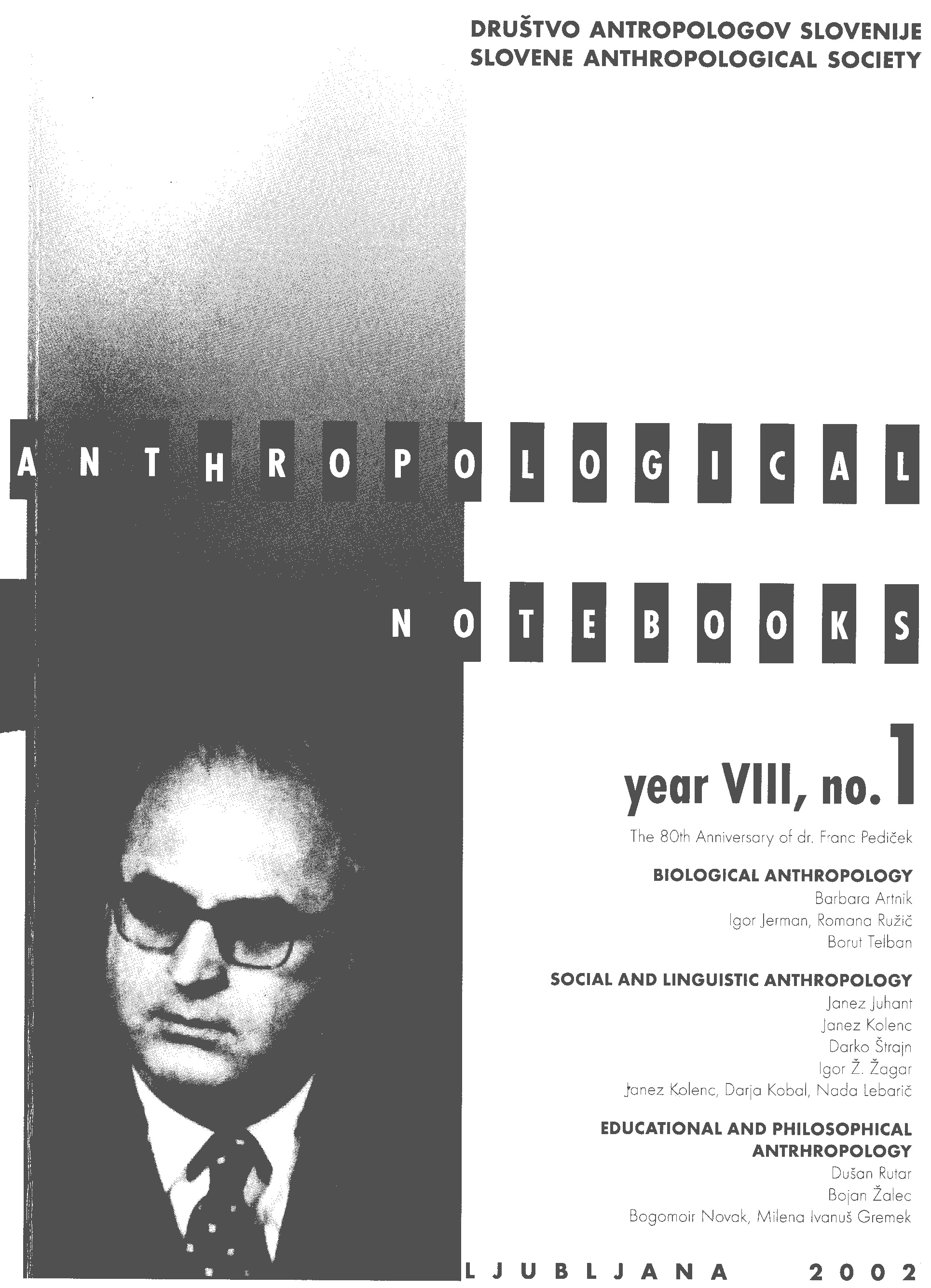