Fear, Shame and the Power of the Gaze in Ambonwari, Papua New Guinea

The following article is about fear, shame and seeing and about the relation between them among Karawari speaking Ambonwari, East Sepik Province, Papua New Guinea. When discussing the topic of fear in Papua New Guinea one cannot avoid confronting the notion of the, paranoid ethos' of Melanesian societies as proposed by Schwartz (1973). I discuss this at the beginning and show how both anxiety and fear are counteracted by what I have called 'care'. I present fear and anxiety as two separate concepts and I discuss their internalization. After explaining Karawari terminology, I focus on Ambonwari notions concerning their fear of strangers, animals, and storms. The main body of the paper examines Ambonwari responses to the gaze of others. By recognizing how relationships between people and stability of the whole village can be constructed, modified and even controlled by fear, shame and pride (all of them consequences of a powerful gaze) Ambonwari men manipulate the visibility of behaviour (male defecation, for example) and things (carved spirits, for example) which are closely related to the undesired effects of the three emotional states mentioned above. In this way fear of being seen becomes important for social control and greatly influences people's shared reality and con­ duct. Moreover, manipulation of visibility is of a vital importance for a re-production of their cosmology. In such a way Ambonwari protect their village from inside and outside and try to preserve the unity of their cosmos or, in other words, cosmological oneness. By preserving closed bodies Ambonwari men safeguard their closed macrocosm. As cultural and social changes are taking place one wanders how are they going to deal with cosmological issues? 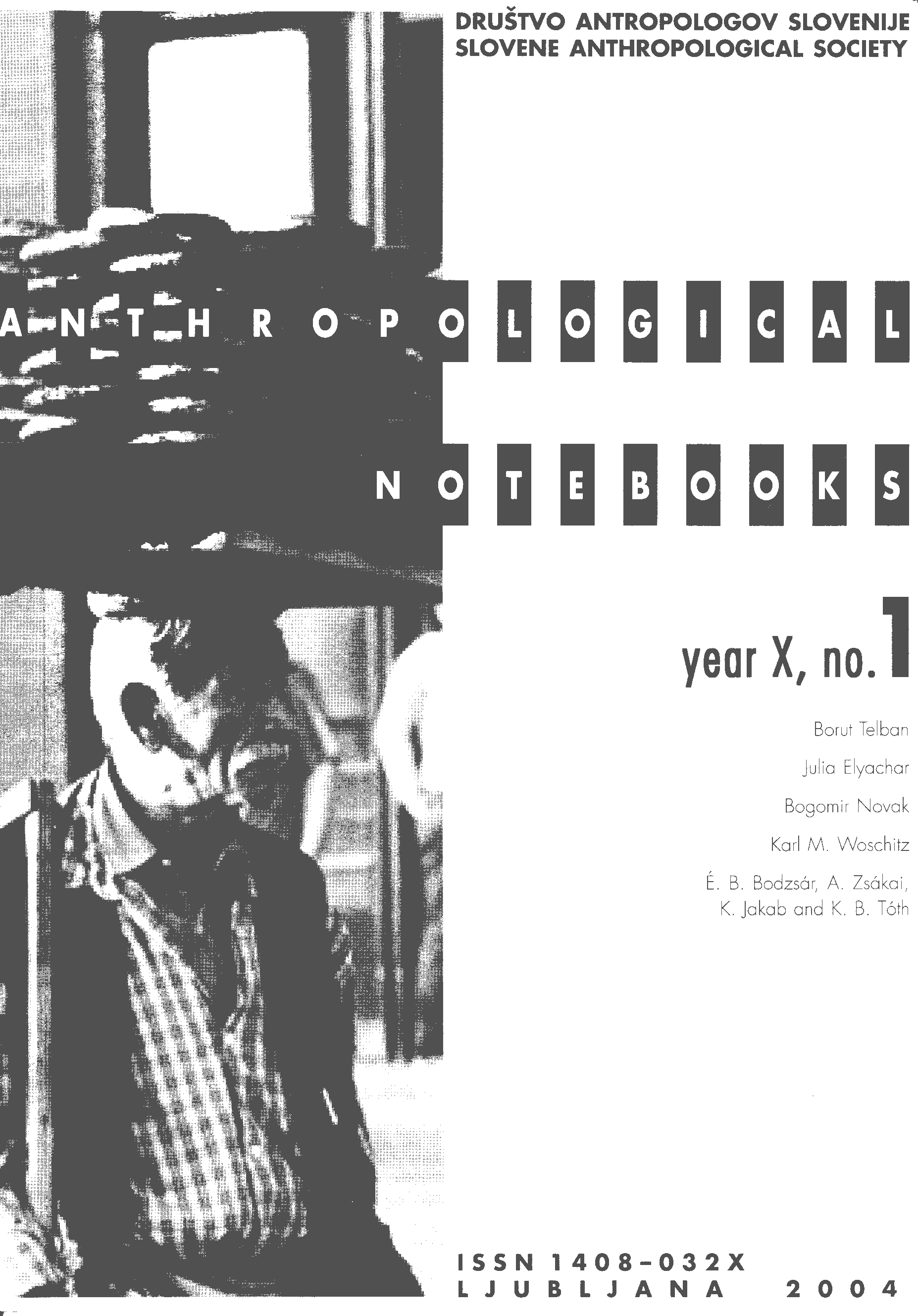