Making Interest in the Pacific

Exchange is characteristic of the Pacific region as well as of the American northwest Pacific coast. Prestations of wealth were essential in marriage and mortuary rituals, in the assumption of titles and access to graded societies, in fines and compensations or in payments for pigs or for the construction of houses or canoes. In some instances, prestations had developed into regional ceremonial exchange institutions such as the famous kula of the Massim at the east end of New Guinea. In most societies these exchange institutions still flourish in changed form, often incorporating modern money and trade goods. Many societies possessed (and many still possess) various forms of indigenous currencies, formerly called "primitive money", of shell, fibers or other materials. They are often ranked valuables of several degrees of value from named and sacred heirlooms of noble houses down to common and mundane pieces that may enter into commodity trade. In some areas of more developed trade indigenous currencies may be more cash-like and used in uniform units such as fathoms of shell beads. Prestations often demand considerable amounts of currency and, where valuables are ranked, one or more items of high rank are often obligatory for specific purposes. The preparation of a prestation therefore involves the sponsor in preliminary fund-raising and the elicitation of scarce currency pieces from other parties. A good deal of borrowing and lending thus takes place and early observers often reported that in these societies "everybody was continually in debt". In these systems of indigenous finance a number of customary procedures for borrowing, repaying and sometimes exchanging currency were developed. They varied of course from place to place, but some of them are surprisingly similar and widespread. Early ethnographers (many of whom were not professional anthropologists) often failed to understand indigenous exchange institutions. A specific body of anthropological theory of exchange did only gradually develop from the 1920s with Malinowski's analysis of the kula (1922) and Mauss' essay on The Gift (1924). Without access to this alternative approach to exchange western visitors or residents would approach indigenous exchange and financial dealings from the perspective of their own capitalist culture. One must also consider the set­ ting in which observation and inquiry of native customs took place. This was the contact zone between white colonial enterprise and the indigenous community. Apart from missions, this was especially the plantation and the trading station. The vocabulary of communication between Europeans and indigenes was developed and shaped in interaction between profit­seeking foreigners and wealth-manipulating locals. Traders often enough dealt in the manufacture and trade of indigenous currencies and sometimes they were forced to employ them to attract indigenous clients (on the Massim see Liep 1999). On their side the natives were often keen traders and much preoccupied with accumulating and circulating wealth, in some places to the point of avarice. It is no wonder that traders would perceive the motives and strategies of natives as similar to their own profit-seeking aims. This was the scene early ethnographers entered and where they received their first briefings on the indigenous way of life. Accordingly they described indigenous "bankers", "capitalists" or "brokers". They were not aware of the pre-capitalist nature of these societies and how their exchanges were conducted in social universe s of personal relationships where transactions were inflected by relations of kinship, seniority, rank or power. One feature connected to indigenous exchanges that were repeatedly reported was the regular lending of indigenous money at often-extortionate interest. In this paper I reanalyse a number of classic cases of so-called payments of interest. They have been included in Einzig's standard treatise Primitive Money (1966) and some of them still reappear, for example in a recent economic monograph on interest (Homer & Sylla 1991) Here I show how it is in fact possible to demonstrate how indigenous financial procedures in some, but not all, of these cases were confounded with interest. In this connection I also briefly touch on other financial procedures such as pledge, security and replacement, which sometimes also have puzzled ethnographers. Finally, I suggest that the phenomena I discuss may be better understood if seen in the light of further senses of the term "interest" than the narrow economic one of "money paid for the use of money lent" (OED 1989). My rethinking of the subject arose from studying the exchange of shell money on Rossel Island in Papua New Guinea, where W. E. Armstrong had asserted that compound interest played an integral role (Armstrong 1924; 1928). Comparative studies of other reported cases of "primitive interest" have expanded my critical understanding. A few years ago I had an opportunity to visit briefly another classic site of "interest taking" (Kubary 1895) in the Republic of Palau in Micronesia. This paper reports the results of my inquiry there. 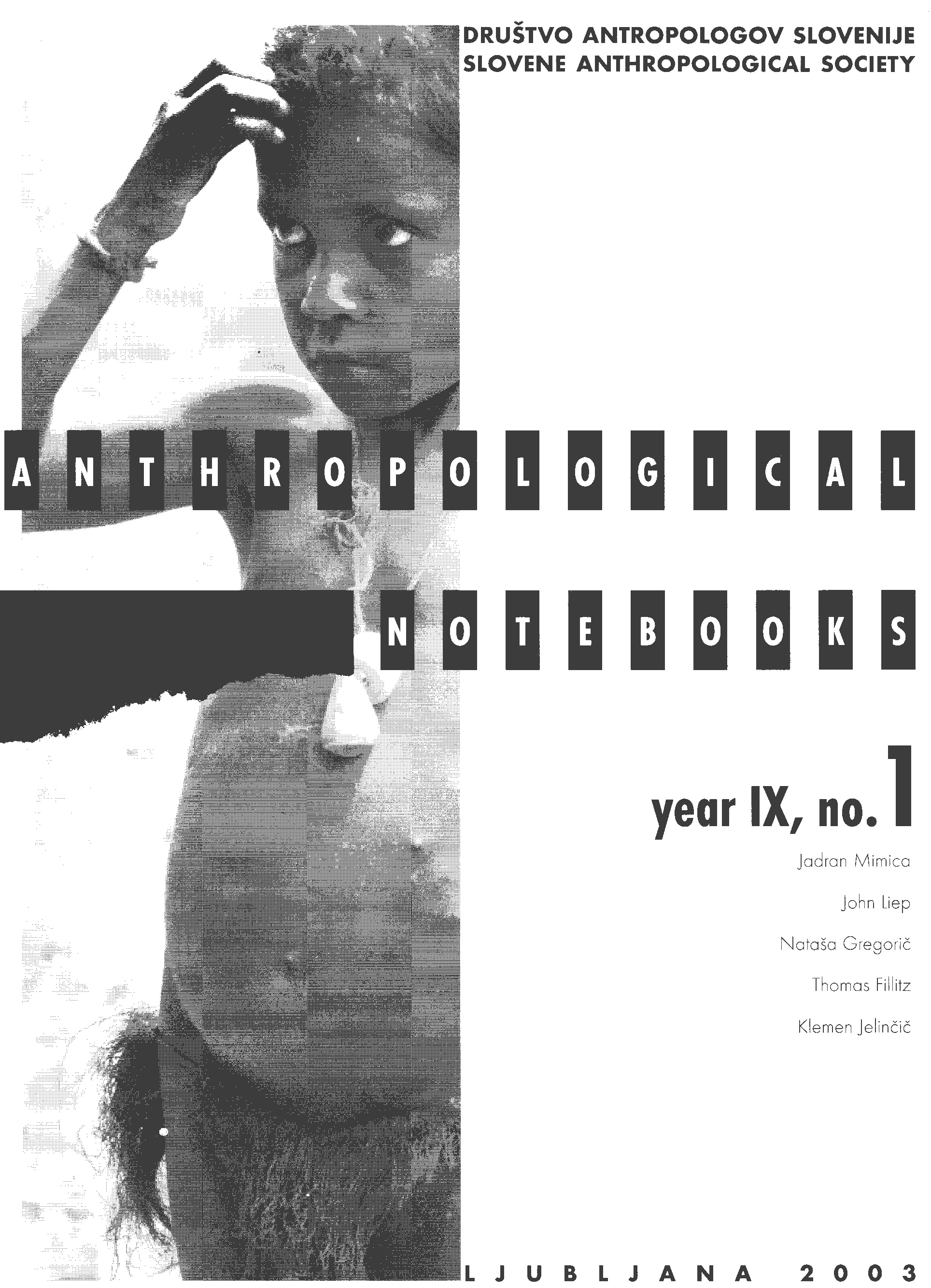