The present volume of Anthropological Notebooks is dedicated to one of the most intriguing civilisations of the ancient world. A relatively uniform culture, created by the peoples nowadays known collectively as the Maya, began to emerge in the second millennium B.C. and flourished up to the Spanish Conquest on the territory corresponding to what are now the south eastern part of Mexico, Guatemala, Belize, El Salvador and Honduras. The Maya culture evolved within a larger cultural area commonly labelled Mesoamerica, which corresponds to the central and southern parts of modern Mexico and the northern part of Central America. The Mesoamerican cultural area was defined by Paul Kirchhoff (1943), on the basis of a number of cultural traits that were shared by the peoples living in this area at the time of the Spanish Conquest, but which started emerging already in the 2nd millennium B.C., when the first complex, state-organised societies appeared. In spite of a great linguistic diversity and considerable regional and time-dependent cultural variations within Mesoamerica, the general cultural unity – a result of both common origins and intensive cultural interaction – of the groups composing this cultural complex can be observed in their economy, which was based on intensive agriculture (mainly on the cultivation of maize as a staple crop), in the similarities in monumental architecture, characterised most prominently by the temples built in the shape of stepped pyramids, as well as in their social organisation, arts, religion and calendrical system (Kirchhoff 1943; Matos 2000). 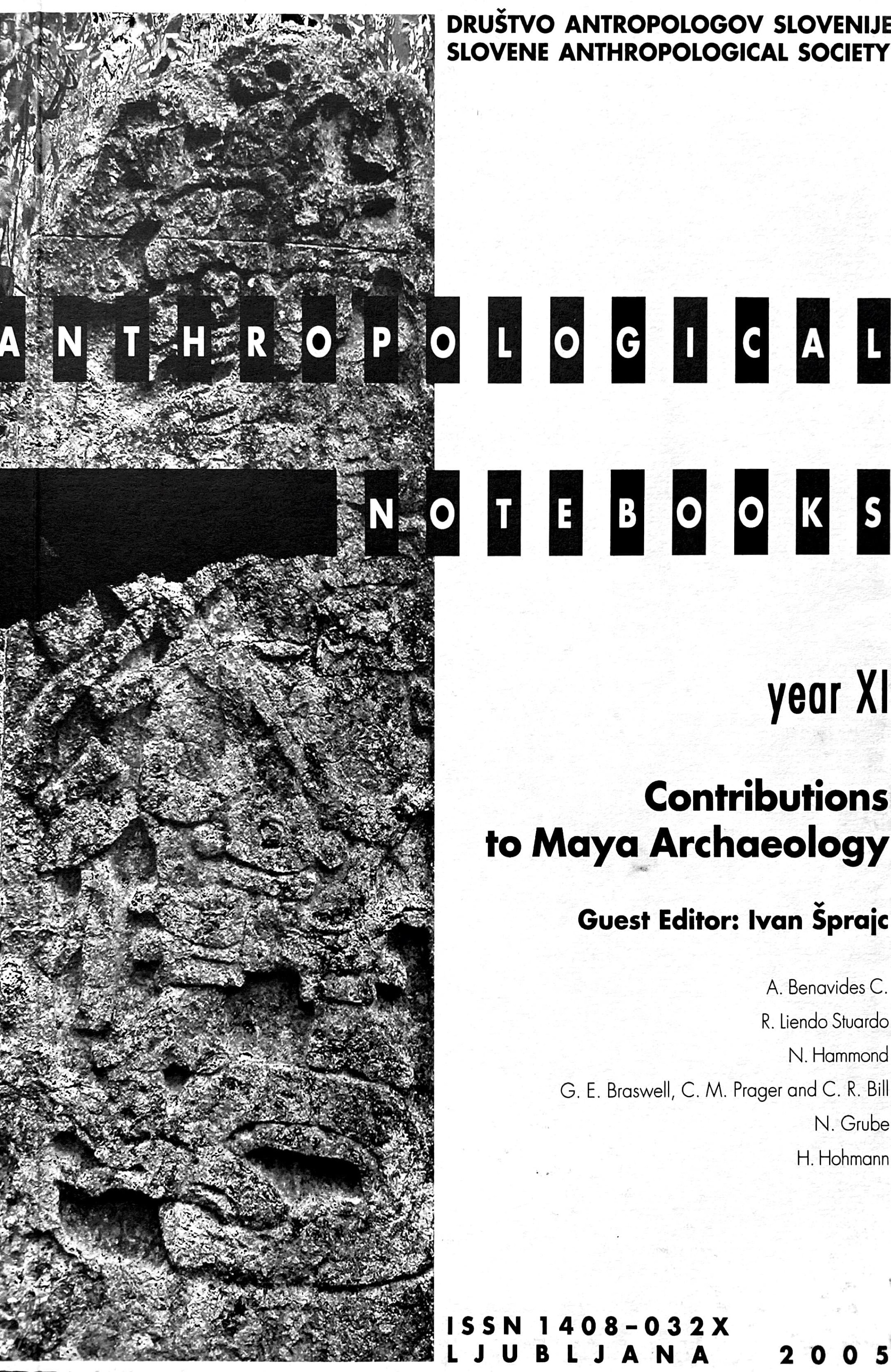