Matching national stereotypes? Eating and drinking in the Basque borderland

Focusing on tourism practices, this article discusses the role of food in the construction and reconstruction of identities and stereotypes in the Basque borderland. Borderlands, as places where national identities meet and perceptions of otherness merge, offer an interesting perspective on how identities are enacted. In the Basque Country, food in general and Basque cuisine in particular are considered significant markers of identity as well as hallmarks of tradition. Now a major tourist destination, thousands of Spaniards come to the Basque Country to enjoy the tastes of the much-praised Basque cuisine. At the same time, many French tourists come to the Basque borderland in search of Spanish experiences, including food. Thus, border tourism provides differing representations of this issue. Drawing from ethnographic data, different examples of the ways in which specific dishes and drinks come to conform to stereotypes of national identities will be presented. The analysis of food consumption patterns and their symbolic representation in the borderland offers a stimulating context in which to study how these images match stereotypes of national identity, but also contribute to the creation of new aspects of identity. 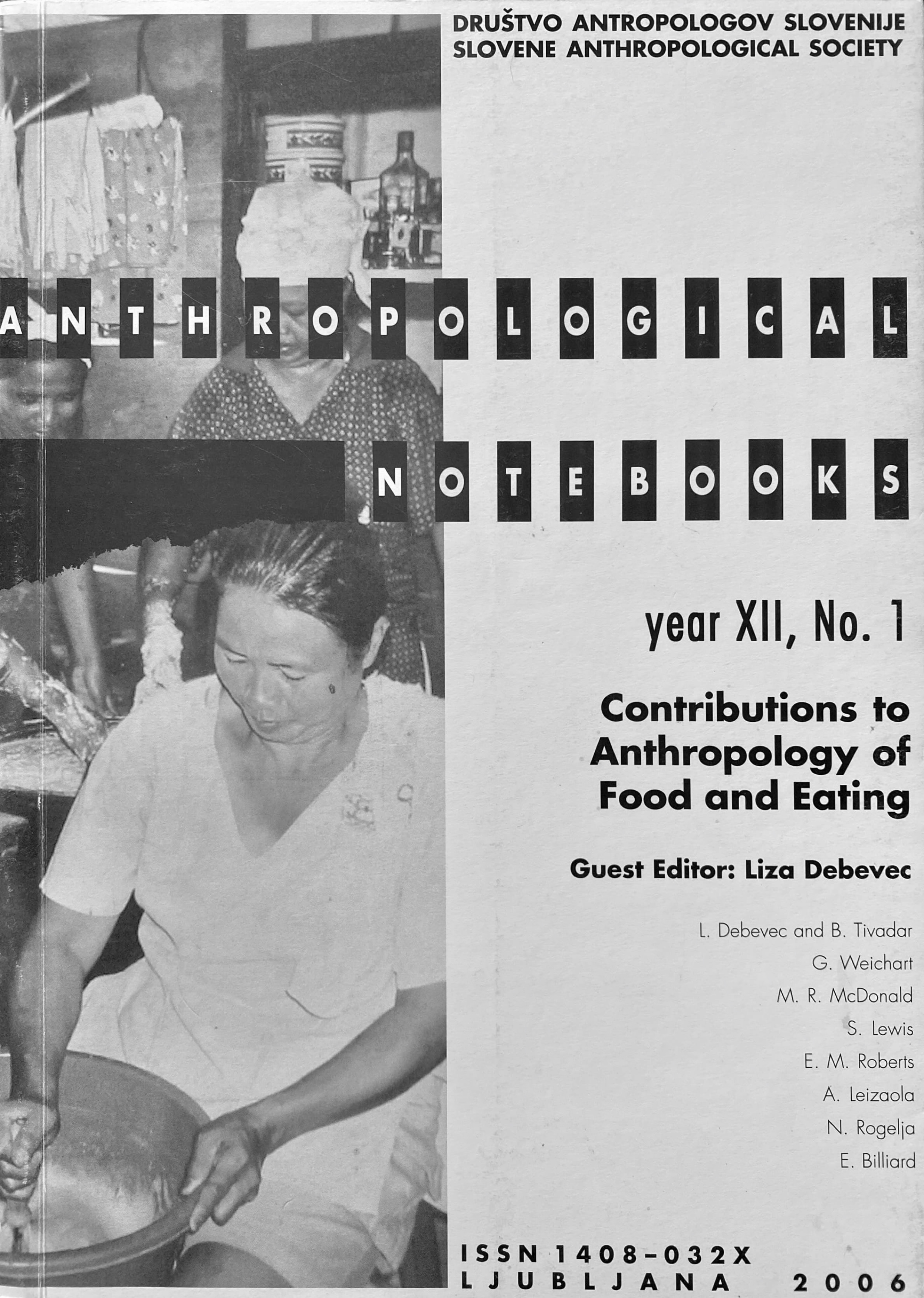