Multicultural diversity at work: The employment prospects of the asylum seekers in Slovenia

The main goal of the European Commission’s Community Initiative Programme Equal is to assure equal possibilities to deprivileged social groups at their entry in the labour market. The association Matafir was established two years ago at the Department for ethnology and cultural anthropology of University of Ljubljana and is one of the partners in this European project. The project plays an important role at development of human resources in a unique manner – by finding new methods against discrimination and inequality in the labour market and achieving welfare for all people, who live in Slovenia. The consortium tries to achieve equal conditions in the labour market for all asylum seekers. Assistance to the asylum seekers in this regard is a challenging project because the Asylum Act – adopted in Slovenia in 2006 – does not allow asylum seekers to obtain a work permit in the first year of waiting for the asylum. Only three asylum seekers have gained the work permit since the Act was adopted. The main goal of our programme is to prepare the asylum seekers to struggle efficiently with the bureaucratic and other barriers (such as language) in obtaining the refugee status.2 One of the goals of the programme is rising of public awareness and challenging the prevailing stereotypes about the asylum seekers and refugees. The programme tries to raise the awareness of the general public and employers about the rights of the asylum seekers and refugees3 and to help them, by using different approaches, to enter the labour market. The strategy of informing the public and establishing the contacts with employers has been developed by Matafir association. 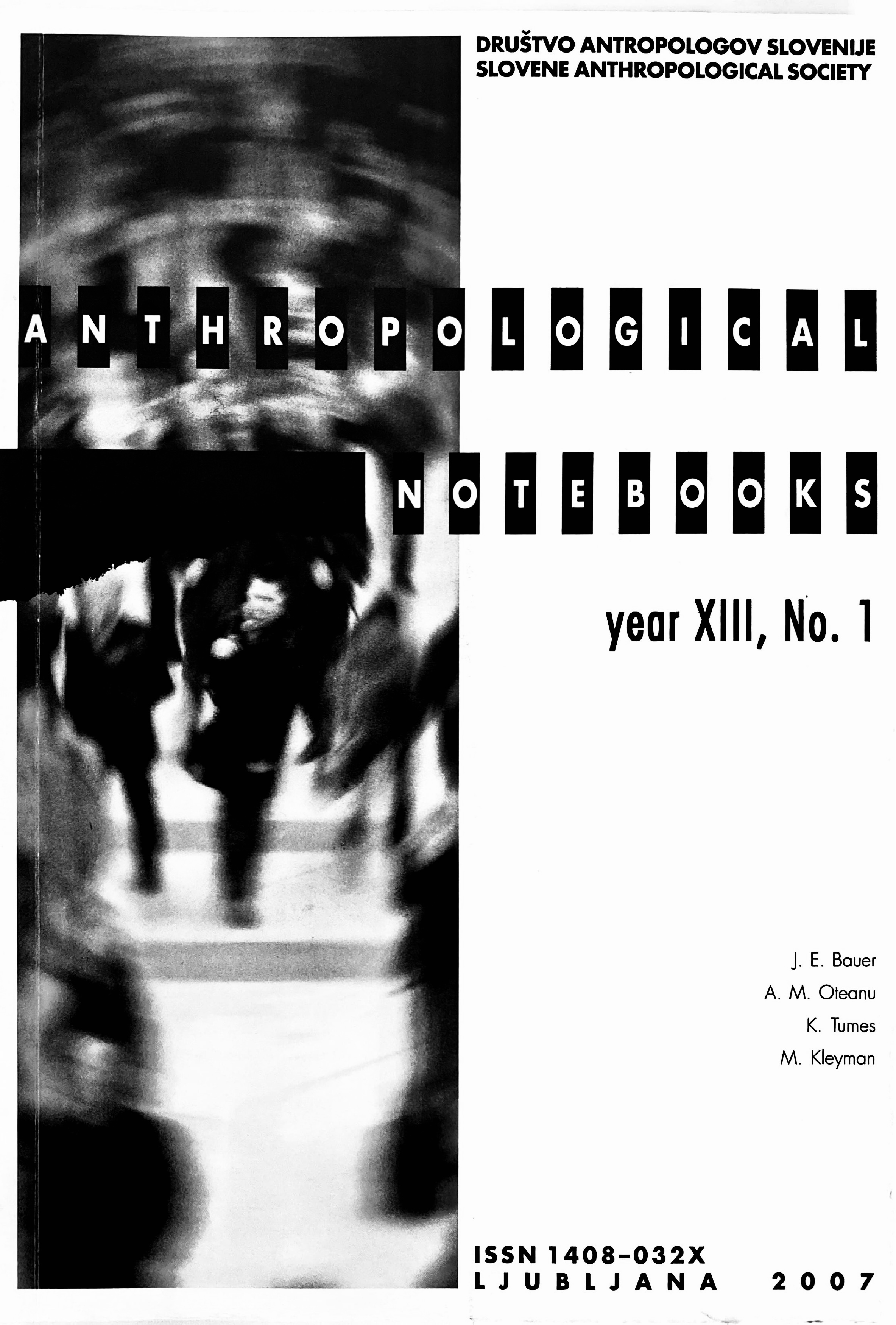