The Albanian blood feud (gjakmarrja) is here documented through survey data and oral narratives of feud incidents in order to assess how these conflicts are initiated, the chronological sequence of events that involve the victim, the perpetrator and corresponding kin-groups along with parties involved in the mediation of the feud and the intervention strategies that are practised, and how these are informed by multiple understandings of customary law. Within an honour-driven context, gjakmarrja is a way of redressing the loss of an individual’s or family’s honour (nder). In a context where individual actors and kin-groups accumulate a feud performance history, blood feud regulates the flow of public insults upon individuals’ and kin-groups’ moral and social worth in both private and public domains. Our data further suggest that diverse understandings of the traditional law locally known as kanun inform feud relations. Enactment and re-enactment procedures do not always culminate in settlement of feuds. Instead, various interpretations of customary law often serve as a justification of and sometimes a catalyst for more feuds. Operating alongside, and often in opposition to, state and transnational legal frameworks such as human rights legislation, customary law and its diverse local manifestations may facilitate rather than deter the intergenerational persistence of blood feud conflicts. 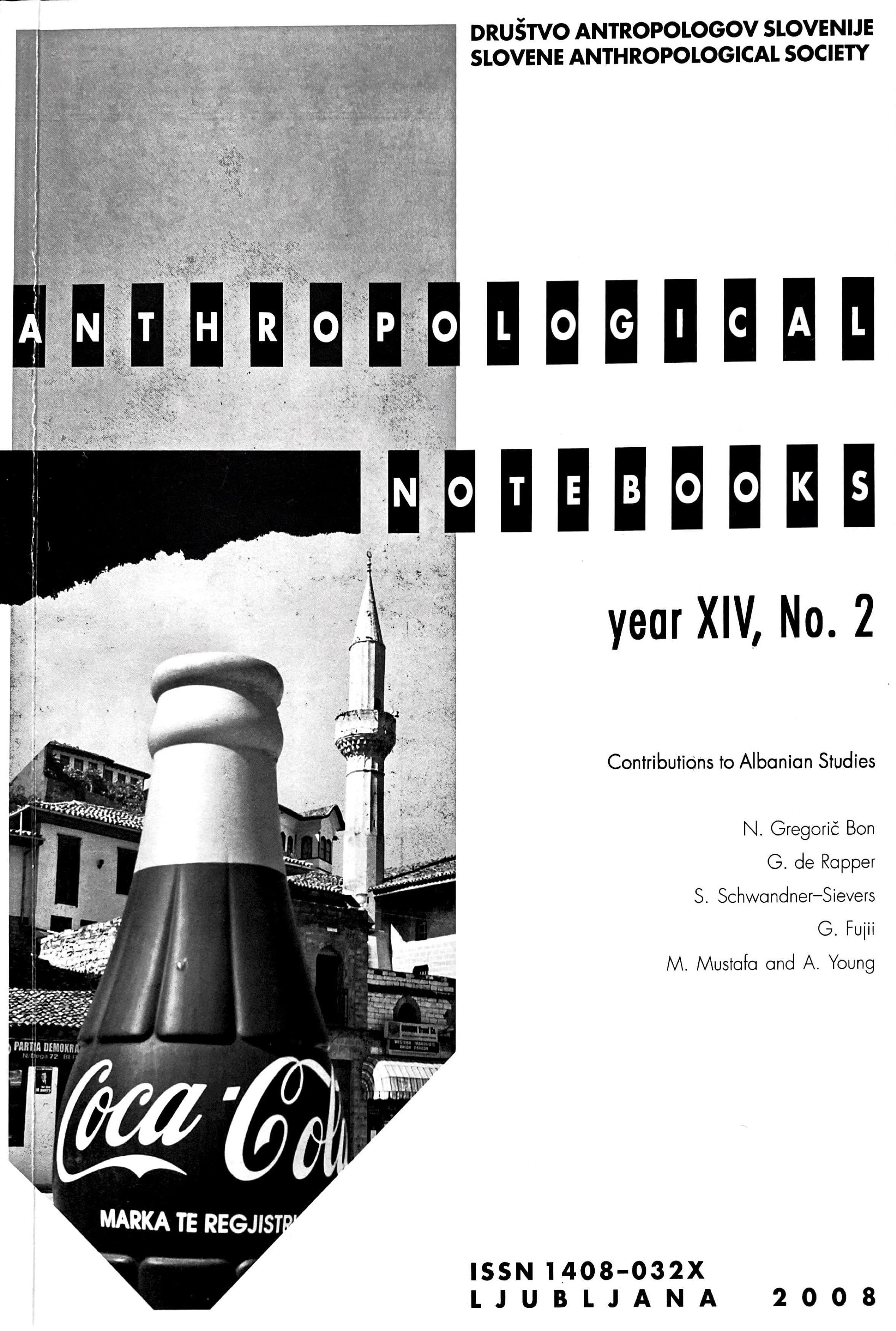