East and West: The scholarly divide in anthropology

Anthropology, especially of the Europeanist variety, has been under tremendous pressure recently to live up to two major challenges: first, to understand and describe world-wide transformations resulting from the movement of capital and peoples together with regime changes and transnational reconfigurations of former identities and, second, to grapple with the way in which scholars must live up to standards set by both the international academic community and its national variants. The bulk of contemporary analysis focuses on the former cloaked under a Western/non-Western divide in what can be termed as identity-studies, while the latter is being relegated largely to marginal national schools of knowledge production. In this paper, however, I argue that we must continue to critique the way anthropological analysis continues to depend on Western cultural categories, and the need to raise questions that may in the end lead to a very different notion of anthropology than that which we have been familiar with over the past two decades. 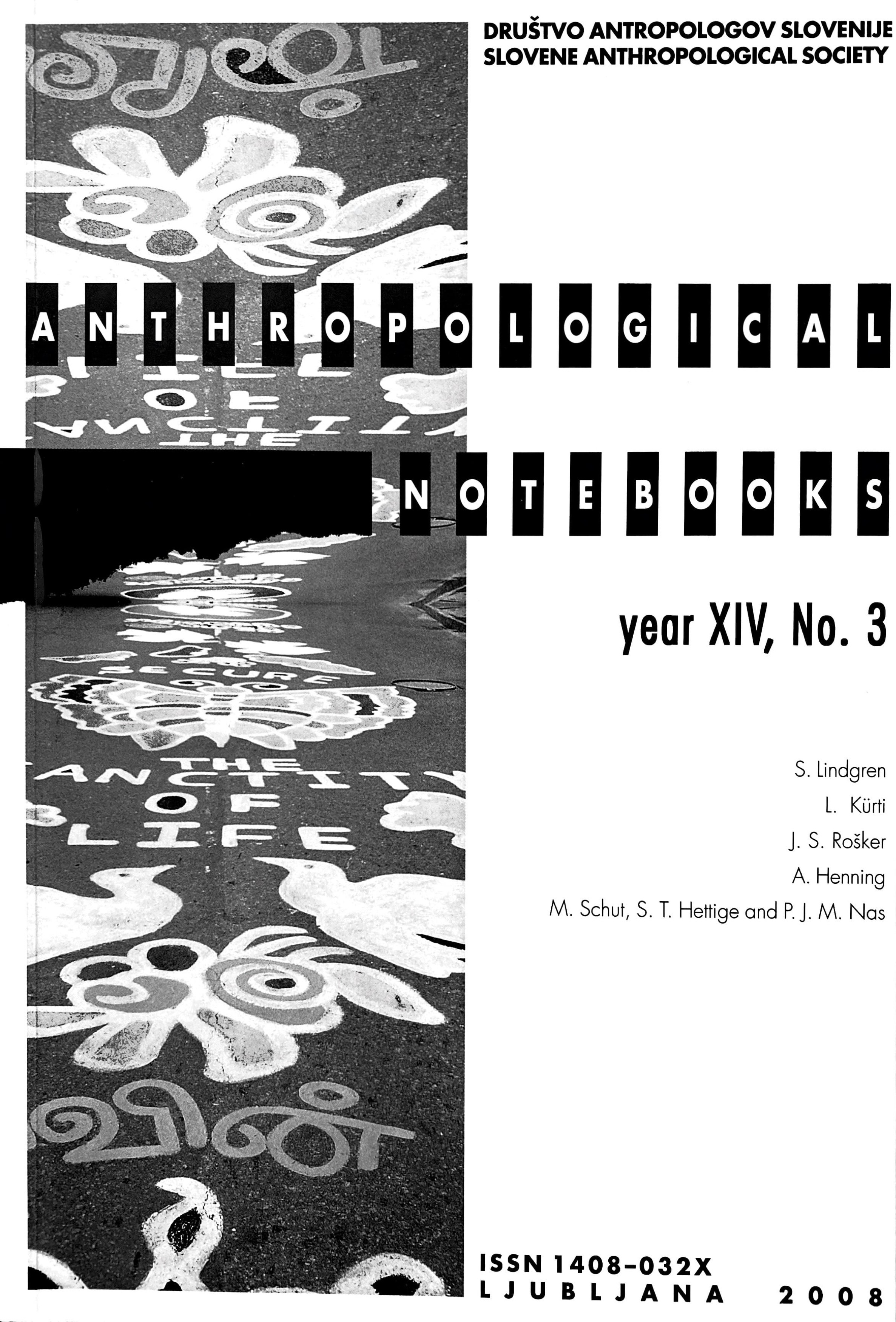