Bridging the Gap between Western and Indigenous Medicine in Eastern Nicaragua

In Nicaragua there are attempts, at various levels, to bridge the gap between Western and indigenous medicine and to create more equal forms of therapeutic cooperation. This article, based on anthropological fieldwork, focuses on this process in the North Atlantic Autonomous Region, a province dominated by the Miskitu people. It examines illness beliefs among the Miskitu, and how therapeutic cooperation is understood and acted upon by medical personnel, health authorities and Miskitu healers. The study focuses on ailments locally considered to be caused by spirits and sorcery and problems that fall outside the scope of biomedical knowledge. Of special interest is the mass-possession phenomena grisi siknis where Miskitu healing methods have been the preferred alternative, even from the perspective of the biomedical health authorities. The paper shows that Miskitu healing knowledge is only used to compensate for biomedicine’s failure and not as a real alternative, despite the intentions in the new Nicaraguan National Health Plan. This article calls for more equal forms of therapeutic cooperation through ontological engagement by ongoing negotiation and mediation between local and biomedical ways of perceiving the world. 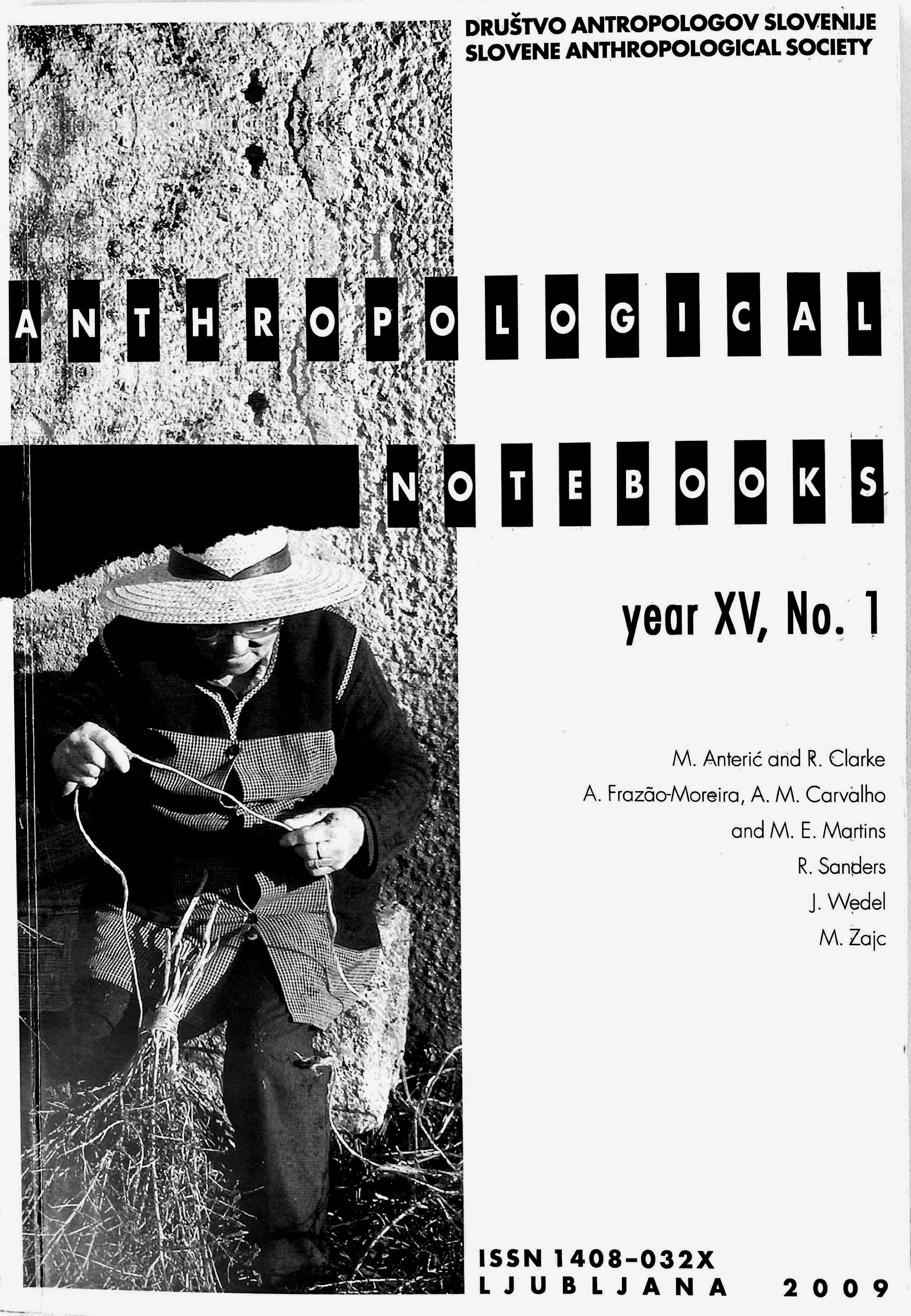