The subject of this paper is how anthropologist Otto Reche tried to profit from World War I and World War II. During the First World War, social anthropologists, physical anthropologists, linguists and musicologists in Germany and Austria used the opportunity to study and measure people of foreign countries without having to travel long distances. On their expeditions overseas, most of the social and physical anthropologists behaved in a manner as if they were superior to the inhabitants. In the prisoner-of-war camps, the balance of power was clearly defined and without ambiguity. In the Third Reich, scientists in both countries examined not only people in prisoner-of-war camps, but also people in occupied areas or of their own state who were persecuted. Otto Reche, for whom race or racial affiliation was the basis of all his explanations and ethnological theories, also studied prisoners of war during the First World War. Later, he concentrated on Germans and Slavs in particular. When the Second World War began, he offered his services to the Nazi regime as an expert in the racial question in ‘settlement and resettlement of the former Polish East’. Furthermore, Reche tried to use the situation for his own research: he instructed students and former students to examine and inspect Jews and other people who were sentenced to die. 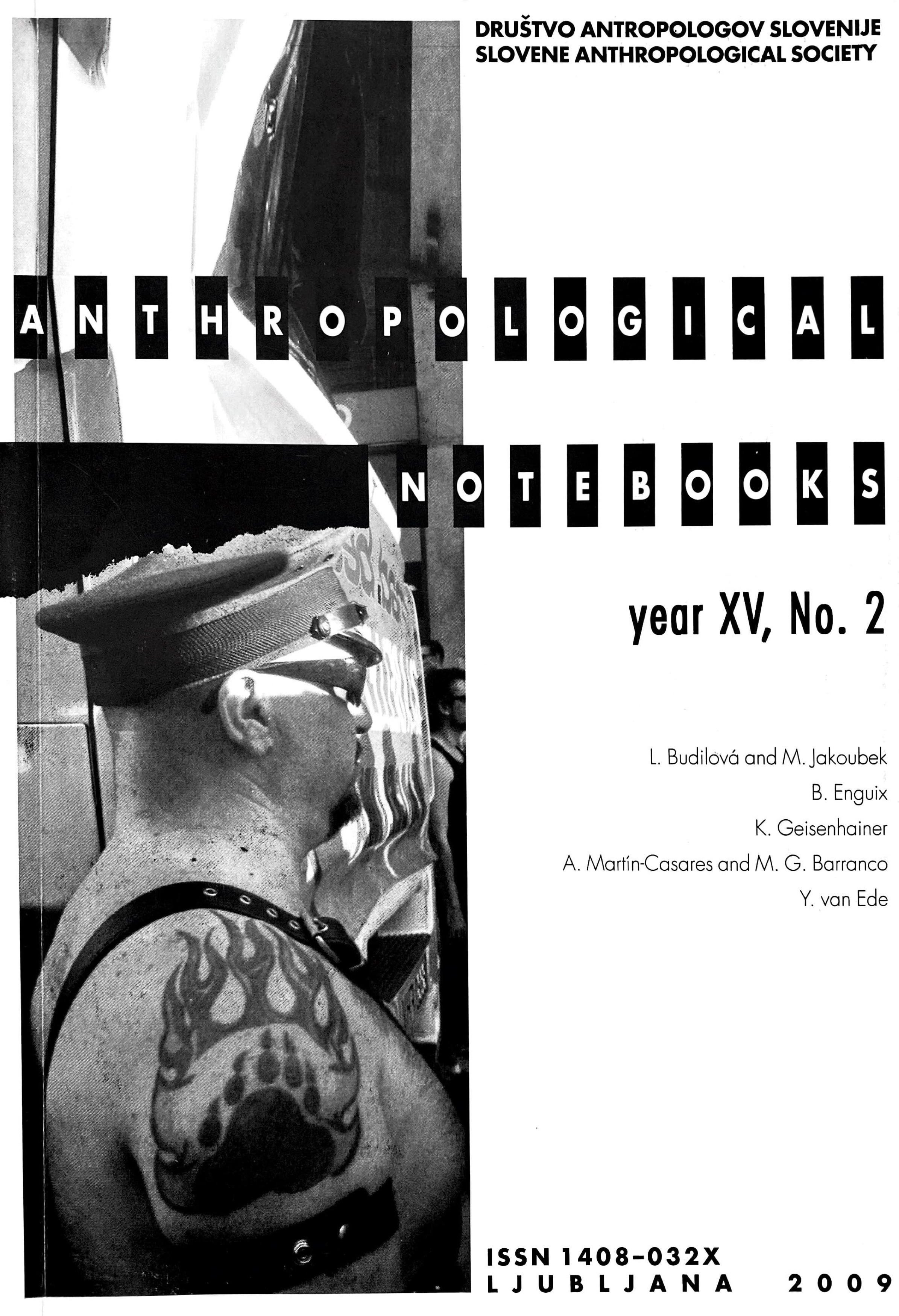