Archaeoastronomical studies conducted thus far have shown that many important buildings of prehispanic Mesoamerican cities were oriented on an astronomical basis, predominantly to sunrises and sunsets on particular dates, allowing the use of observational calendars that facilitated an efficient scheduling of agricultural and associated ritual activities in the yearly cycle. The alignments in the urban layout of El Mirador, the largest Late Preclassic site in the Maya Lowlands (ca. 300 B.C–A.D. 150), represent the earliest evidence of the use of such observational schemes in the Maya area, and exemplify the significance of astronomical and calendrical factors in the concepts dictating architectural design and urban planning. Also relevant, particularly to the issues of cultural interaction in Mesoamerica, is our finding that the so-called 17° family of orientations, the most widespread Mesoamerican alignment group, did not originate in the central Mexican city of Teotihuacan, as commonly held, but rather in the Maya area, most likely at sites within the Mirador Basin. 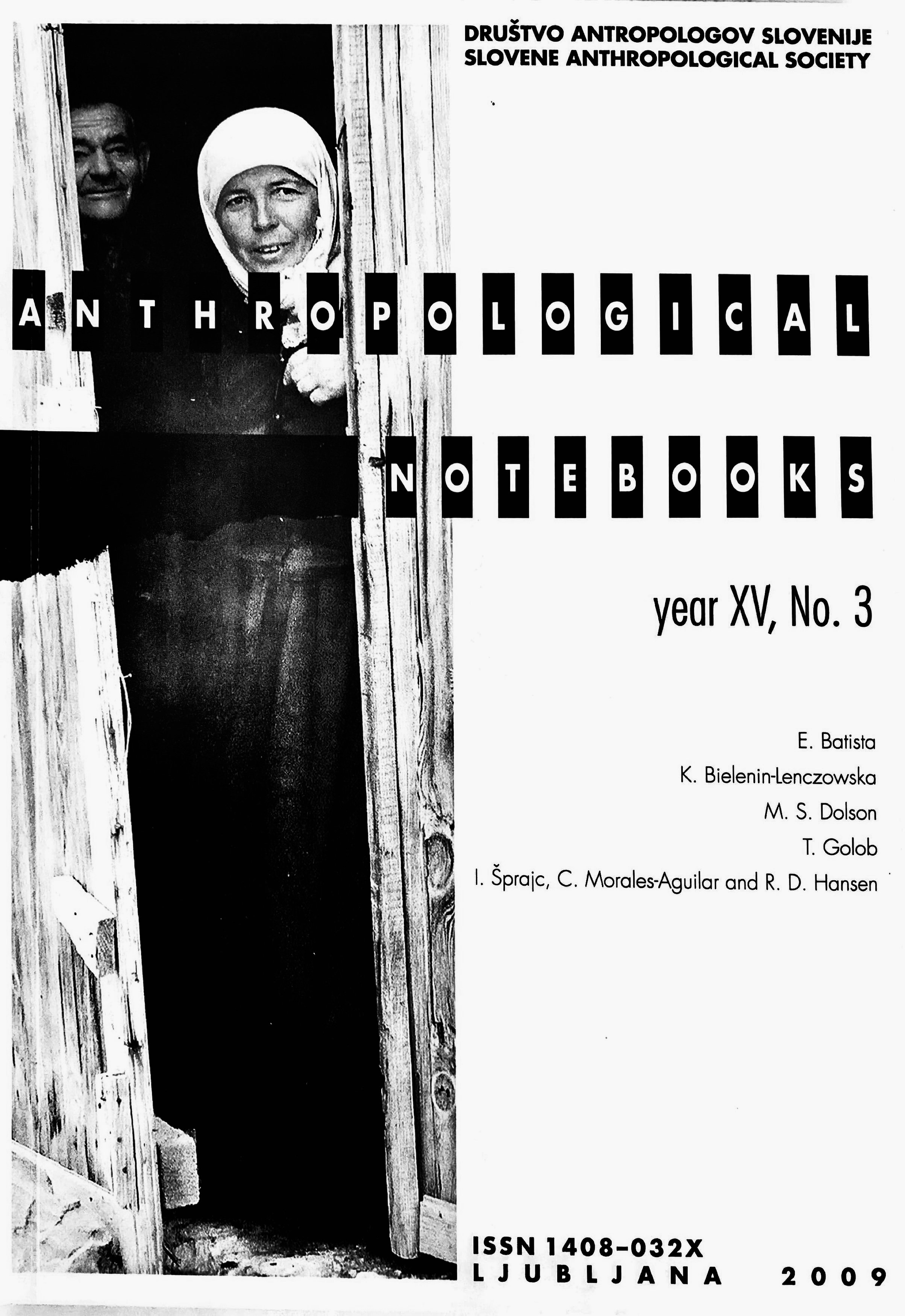