This paper explores the relation between new forms of post-mass tourism and the exploitations of maritime imageries related to the multicultural imperial narratives in contemporary Odessa and Trieste. The main hypothesis of this work is that the relationship between hosts and guests in post-communist seascapes and coastlines is often fraught with ambivalences and frictions, with special reference to the sea as a source of narratives, symbols and customs staged for tourist consumption. In particular, a growing sector of highly mobile and curious tourists who seek unusual, authentic experiences and who embrace a cosmopolitan ethos, are usually perplexed when the cosmopolitan pasts are reframed into national narratives. Accordingly, this paper aims to discuss the above-mentioned issue by focusing on two cases of maritime cities with a cosmopolitan history: Trieste and Odessa. In spite of the different geopolitical locations and economic standards, both cities are implementing their tourism policies by exploiting the material and symbolic importance of the maritime legacies of the cities and by playing upon narratives developed at a time when the cities were cosmopolitan maritime outposts of the Austrian and Russian empires. However, in the age of the empires, the multi-ethnic population of Odessa and Trieste, with special regards to the diaspora as an agent of civic progress, impersonated the gist of the multicultural imperial idea through their cosmopolitan flavor, economic prosperity and religious tolerance. In contrast, contemporary local decision makers try to turn these cosmopolitan imageries into factors of tourism development but often do not frame their actions within the changed economic and geopolitical contexts. Eventually, ‘exploring’ tourists are often puzzled by the experience of Trieste and Odessa because they are misled by a somewhat mythical interpretation of the social relationships at the time of the empires, and tend to misunderstand the present reality of ethnic and national relations in the cities. 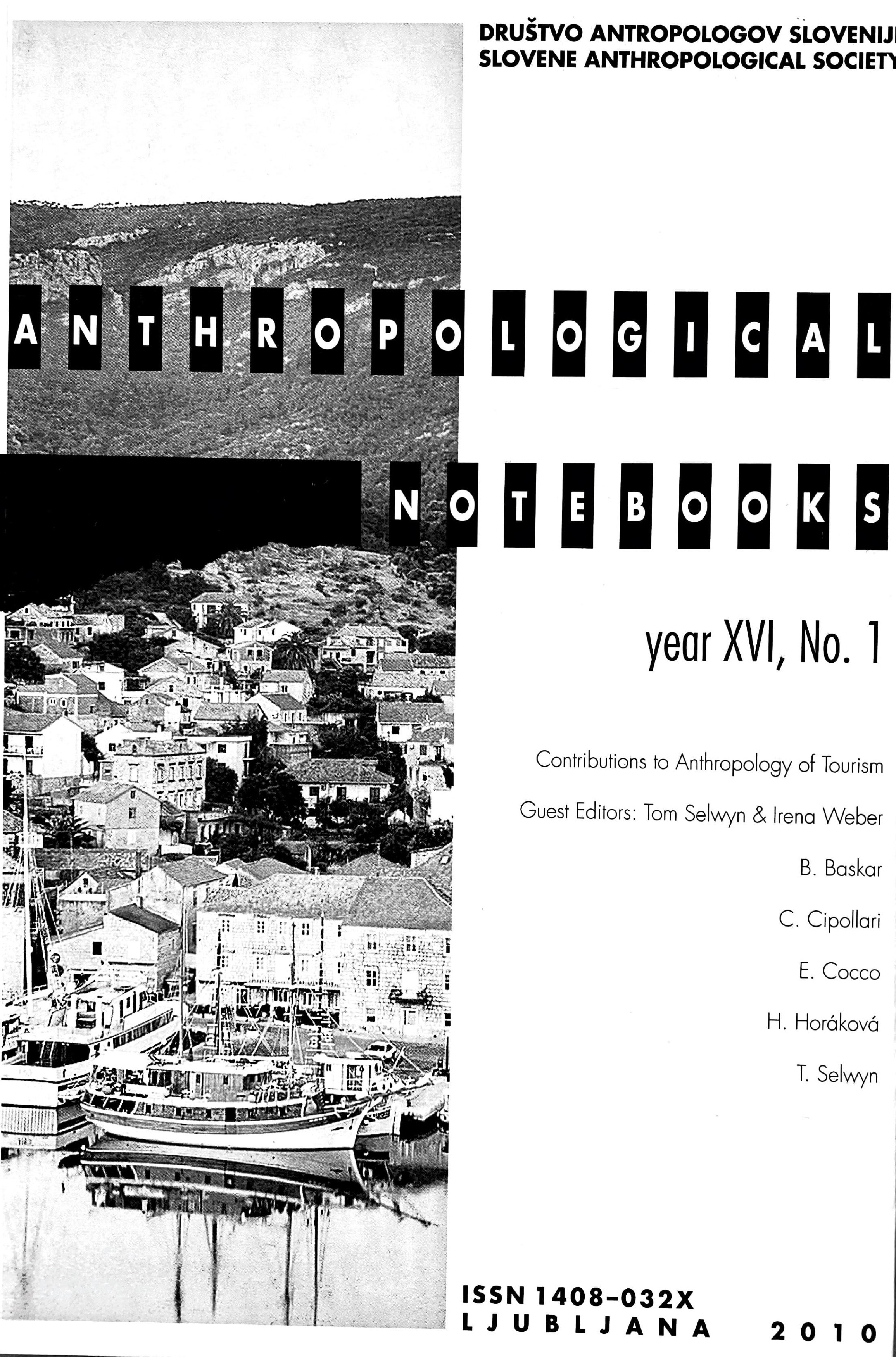