The massive ‘brain-drain’ which has afflicted Albania after 1991 in almost all cultural fields affected also to a large respect the folk culture. A state-sponsored system of cultural houses spread all over the country collapsed. State-supported folk culture ceased to exist for a transitional period. Villages with a once vibrant tradition of multipart singing became emptied and muted, without songs. The cultural landscape had to reorganise itself. Within this process of the reorganisation of cultural institutions returning migrants played a decisive role. Money from returning migrants resulted in the creation of mostly privately sponsored shoqeritë, promoting regional cultural heritage. The social absence of the migrants became culturally felt. The folk repertoire of songs turned into a tool for responding and commenting on human loss as well as on tragic events such as the drowning of Albanian migrants in the Strait of Otranto 1997 or the hijacking of Flamur Pisli 1999. The leading figures of this culturally highly innovative practice were local intellectuals called rapsods who tried to relate the nostalgic mythistory of kurbet before the 2nd World War with the actual mass migration through a shared emotionality. Through a highly effective use of metaphors and performance devices taken from oral folk poetry and the repertoire of death laments they show the ability to react and comment on the present migrations and to fix them in the memory of the community. Based on fieldwork in South Albania 2004–2009 this paper will try to evaluate how migration has contributed in the cultural realm to the identity-building processes in post-communist Albania. 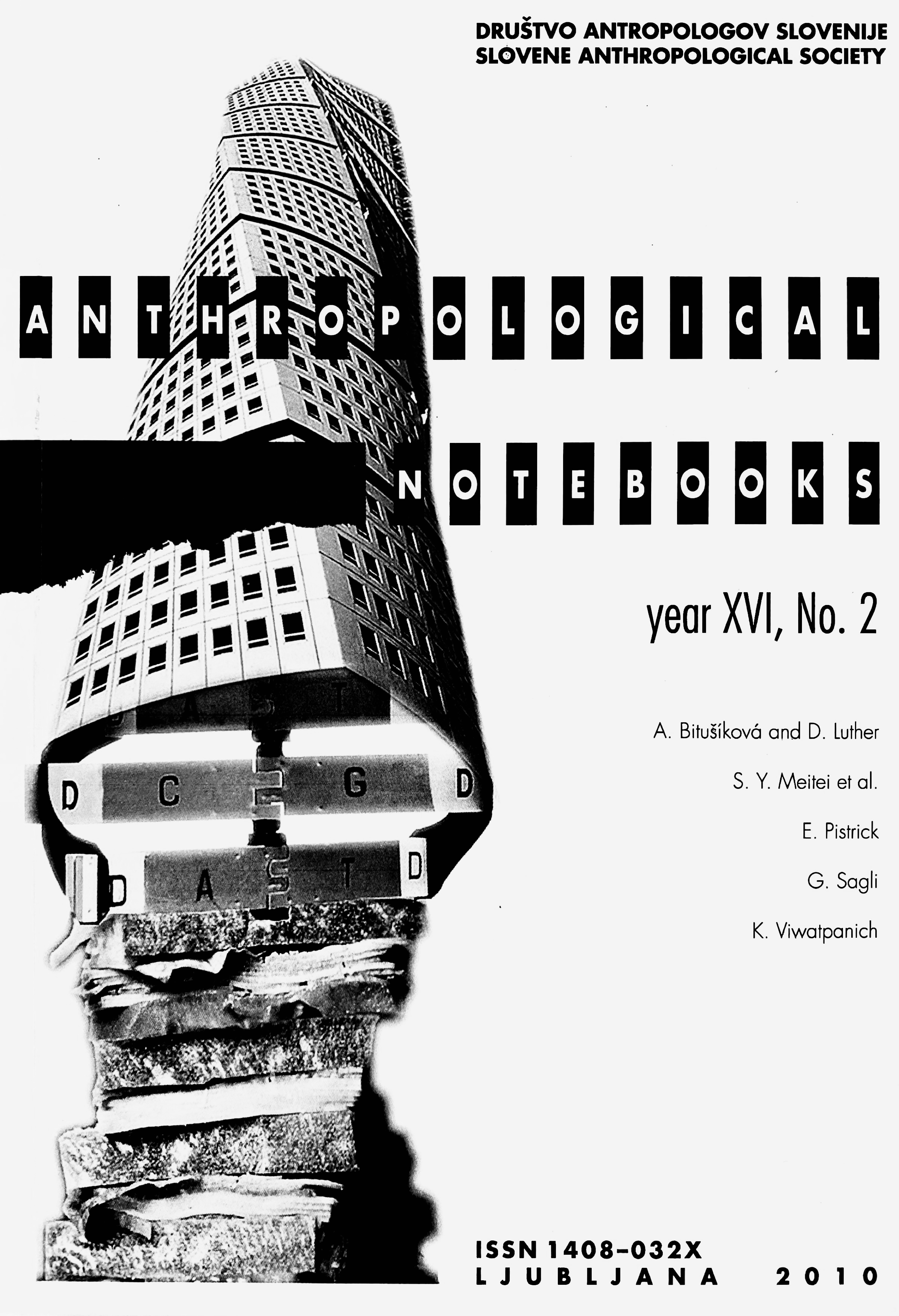