Kathak, a classical dance form from northern India, characterised by rhythmically sophisticated footwork, quick turns and storytelling, is traditionally passed down from teacher to student through a close relationship known as the guru-shishya parampara (teacher-disciple tradition). This article examines the shifts in teaching and dance techniques over three generations of gurus and shishyas within one gharānā (stylistic school) of Kathak. Both the culture of training and dance materials have been adapted to changing socio-historical realities, from the decline of the courtesan culture and the growing independence movement in northern India in the early 20th century to the dance’s transplantation in North America in the latter part of the century. This close study of one dance lineage illuminates the impact that changing historical realities and individual proclivities have played in kathak’s stylistic development. It demonstrates that even the basic elements of this style of kathak have been subject to change; furthermore, this flexibility has been a vital part of the teaching of this solo performance tradition since at least the mid-twentieth century. 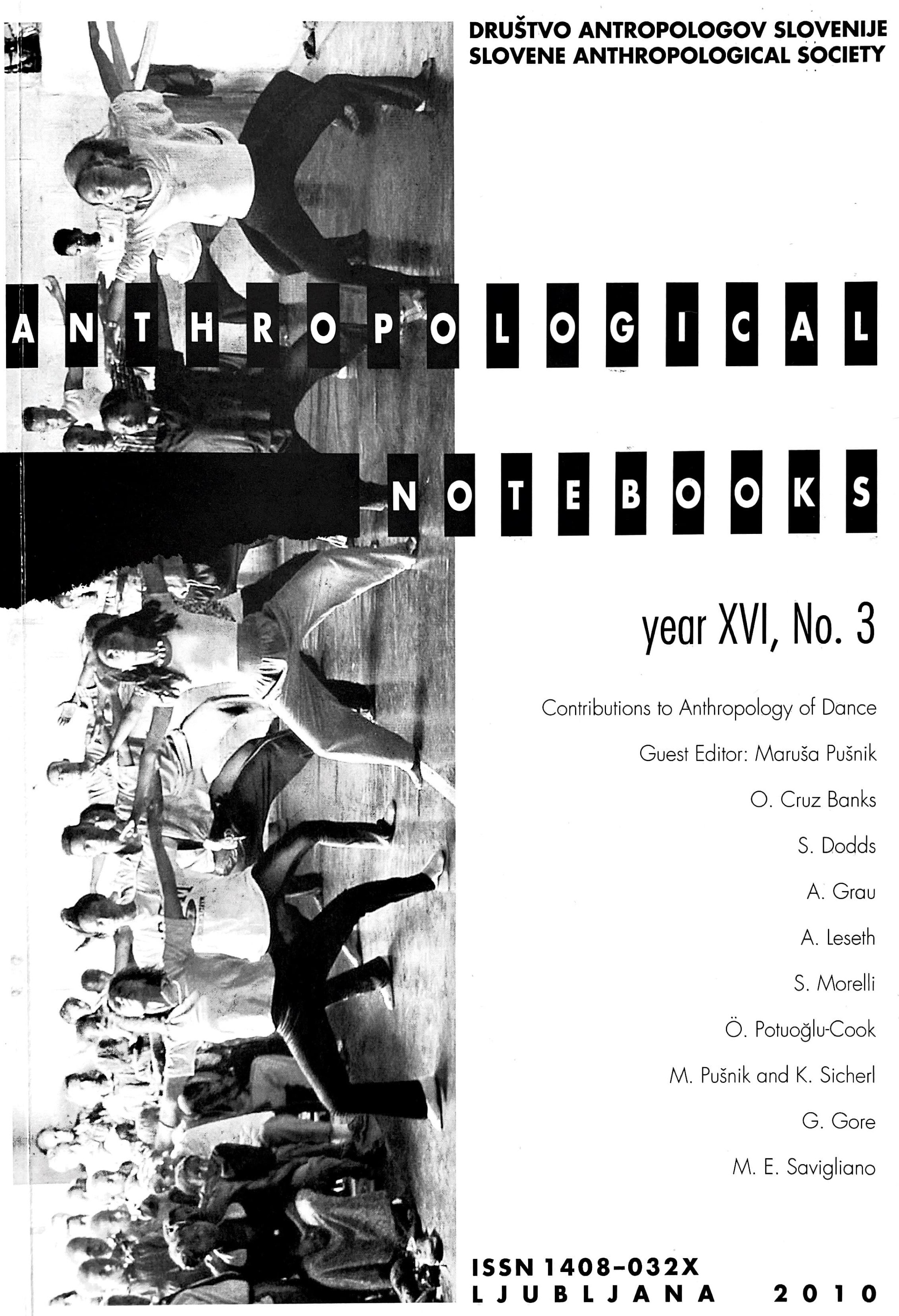