(Self)essentialisation of cultural differences: How peoples and States play hide-and-seek

With the internationalisation of indigenous movements and the political articulations among different peoples over the previous twenty years, new discourses and actors have appeared onthe international scene to claim specific rights in the name of cultural differences. In Argentina, this process gave new opportunities to peoples whose presence on the national territory had become invisibilised after nearly one century of republican ideology of national homogeneity. After a brief presentation of the indigenous situation in Argentina, the case of the Mapuche of the province of Neuquén will give a more detailed insight into how ethnic identity is co-constructed by the State’s legislations and by the Mapuche’s ethnic discourses. The rural communities are presented in this context as the only true and authentic way of life, while 70% of the Mapuche live outside this kind of structure. Currently, the leaders of the Mapuche organisations are asserting specific claims about their cultural differences through processes of self-essentialisation and construction of a new transnational Mapuche identity of a Nation-People. 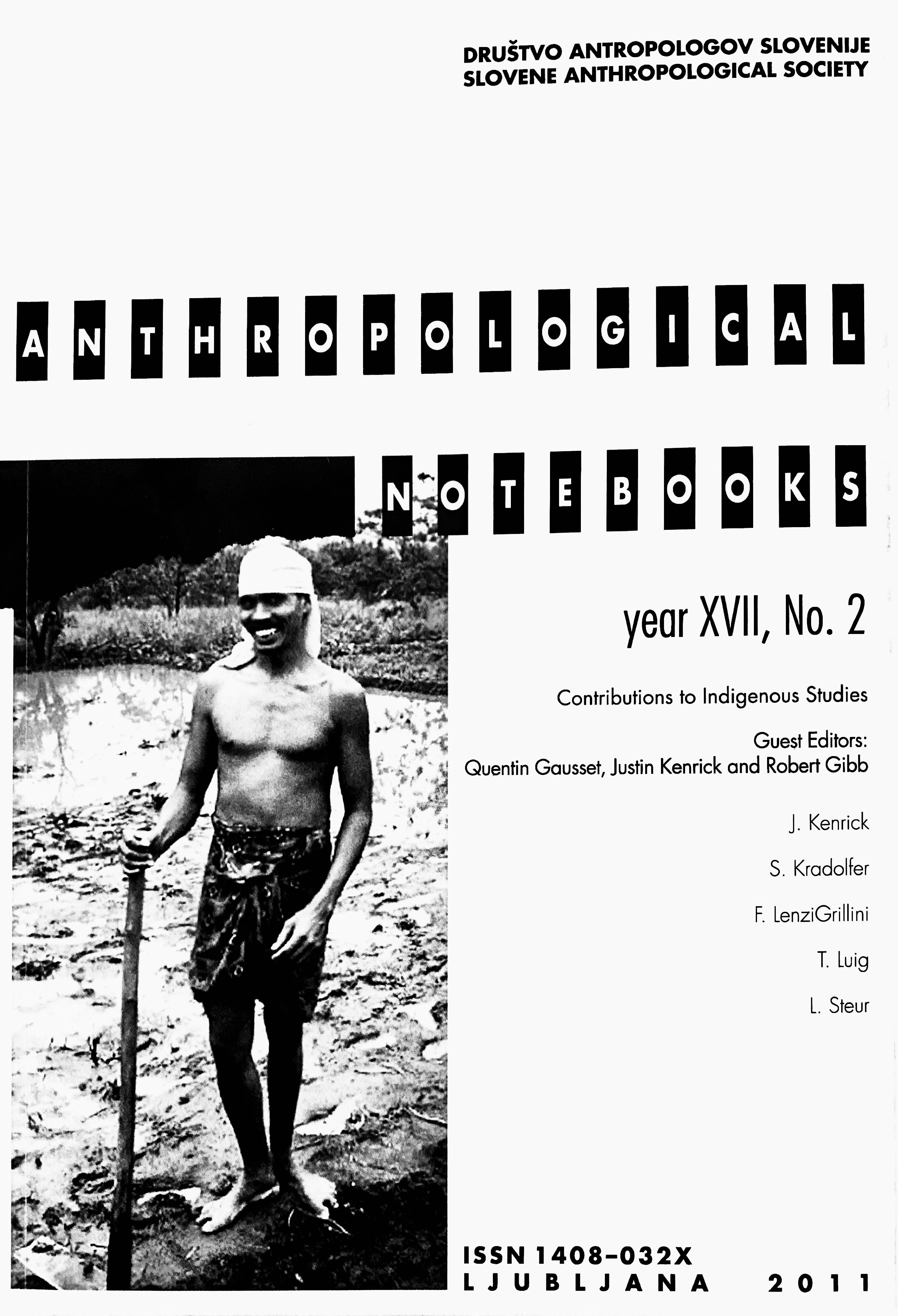