That which soils the nation’s body: discriminatory discourse of Slovenian academics on the Romany, foreigners and women

The historical nexus of Central Europe can be said to be crucially informed by a specific type of blut-und-boden ideologies of collective, national selves: in Slovenia, the history of the Austro-Hungarian Empire and its demise following WWI left in their wake the mythology of the heroic national emergence from the “prison of nations”, the centrality of nation-building along “linguistic” lines, and a persistent public discourse on endangered national purity. This variant of the ideology of authochtony seems not only to permeate the public space, but also to persistently and coercively slant the basic, pre-theoretical stance in much of what is supposed to be the analytical discourse of local academics in the social sciences and historiography. The ideology of autochthony is based in the belief that cultural formations – nations, languages, cultural practices – do and must be based in some kind of pseudo-biological reality. This primordialist reification is so deeply ingrained that, on the one hand, a purely analytical stance is deemed immoral, unpopular and dangerous. On the other hand, in order to accommodate the dictates of autochthony, the very analytical apparatus of social science is bent towards domestication of meanings. These coercive traits combine in the public speech and writing of academics to produce a distinctly discriminatory discourse that is rarely if ever recognised as such by the public addressed. This article analyses some instances of such academic comportment. 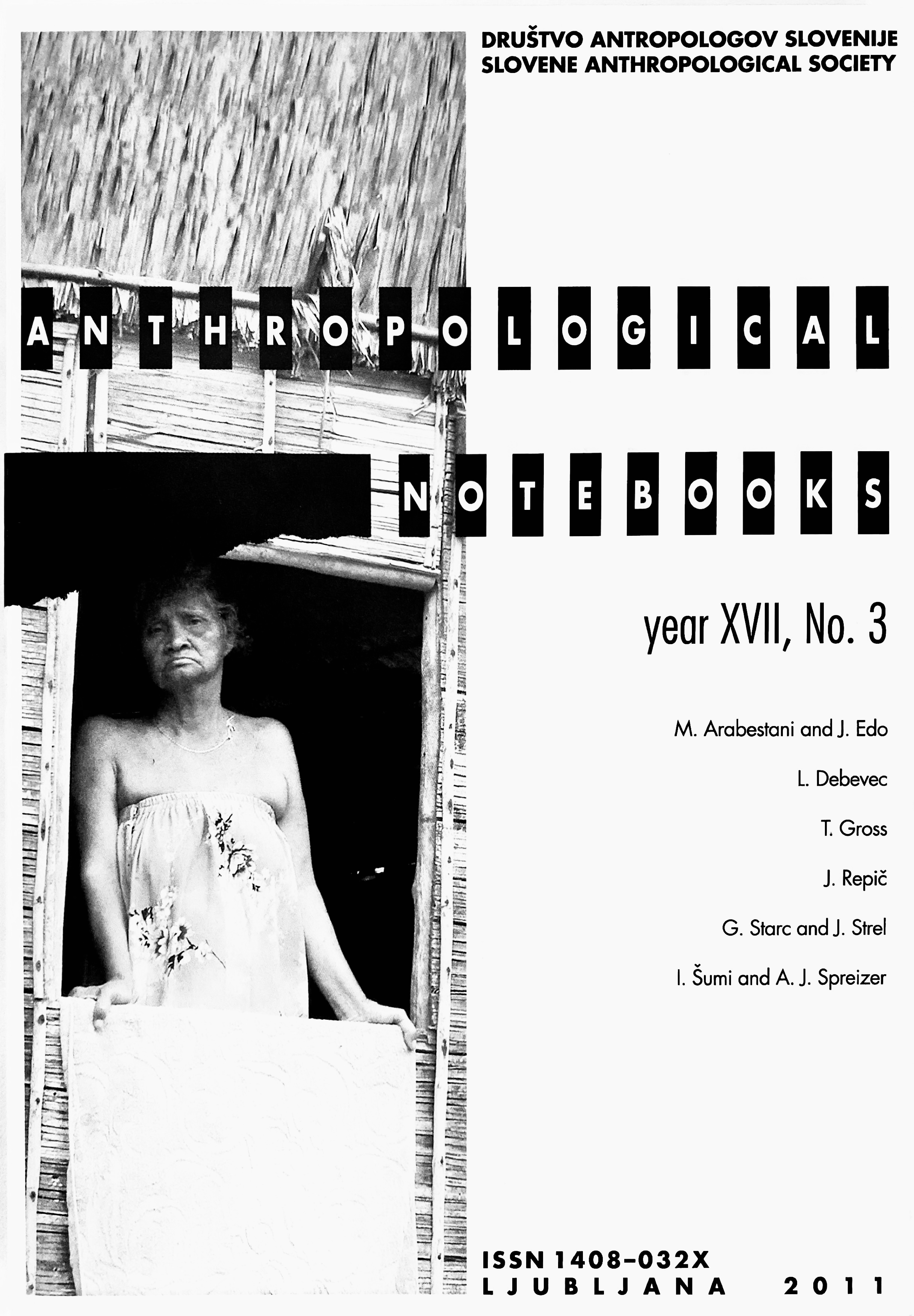