The unusual height of Montenegrin inhabitants of the highland region has been recognised by European anthropologists more than 100 years ago. In light of rather sparse recent scientific literature, the purpose of this research study was to examine the body height in both sexes of Montenegrin adults nowadays. Furthermore, the relationship between arm span and body height, which varies in different ethnic and racial groups, was used as an alternative to estimating the body height for some groups of the population. The nature and scope of this study analyses 285 students (178 men, aged 20.97±2.44 and 107 women, aged 20.86±2.63) from the University of Montenegro. The anthropometric measurements were taken according to the protocol of the International Society for the Advancement of Kinanthropometry (ISAK). Means and standard deviations were obtained. A comparison of means of body heights and arm spans within and between the sexes were carried out using a t-test. The relationships between body height and arm span were determined using simple correlation coefficients and their 95% confidence interval. A linear regression analysis was then performed to examine the extent to which arm span can reliably predict body height. The results have shown that male Montenegrins are 183.21±7.06 centimetres tall and have an arm span of 185.71±8.17 centimetres, while female Montenegrins are 168.37±5.27 centimetres tall and have an arm span of 168.13±6.58 centimetres. Comparing the results with other studies has shown that both sexes of Montenegrins make Montenegro the second tallest nation in the world, while arm span reliably predicts body height in both sexes. However, the estimation equations that have been obtained among the Montenegrins are substantially different than in all other populations, since arm span was close to body height: in males 2.50±4.15 centimetres more than the body height and in females 0.24±3.88 centimetres less than the body height. This confirms the necessity for developing separate height models for each population on account of ethnic differences. 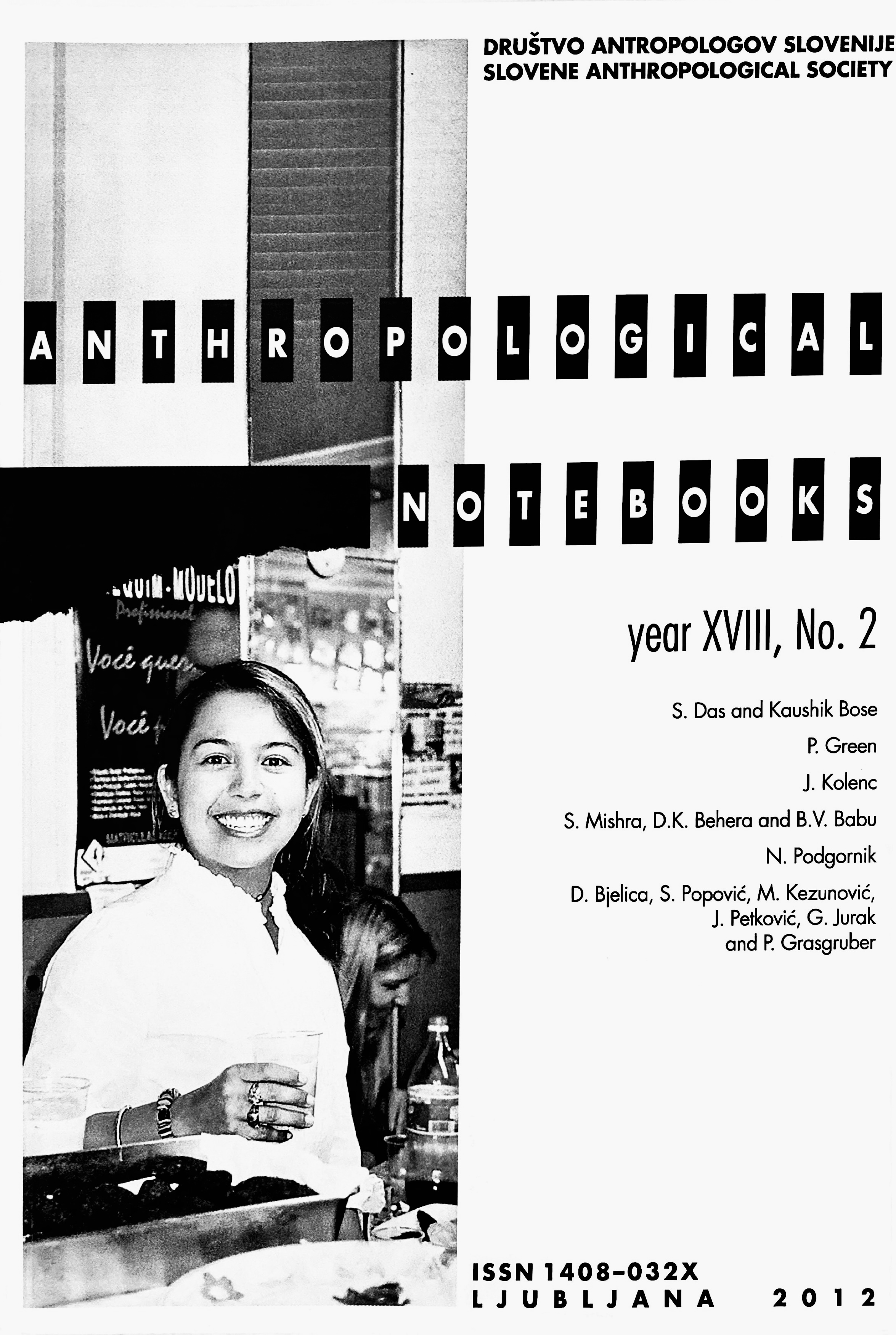