Thirty years of multiculturalism and anthropology

On 5 February 2011, the Prime Minister of the UK, David Cameron, announced at a public conference that ‘State multiculturalism [had] failed.’ This was just one of the best known episodes that highlighted the return of “multiculturalism” as a topic of public debate. Multiculturalism represents a widely discussed concept in anthropology: a concept that sparked heated critiques and allied the discipline with a rejection of this concept. Distinctly from the past, in recent years, anthropologists appear to have become protagonists of the contemporary discussion about the future of multiculturalism. In this article, I will provide a brief history of the relationship between anthropology and multiculturalism, and show the reasons that brought anthropologist from the sound condemnations of the 1990s to the recent active engagement of this discussion. In doing so, I will show the changed political and intellectual agenda that underpinned this transformation. 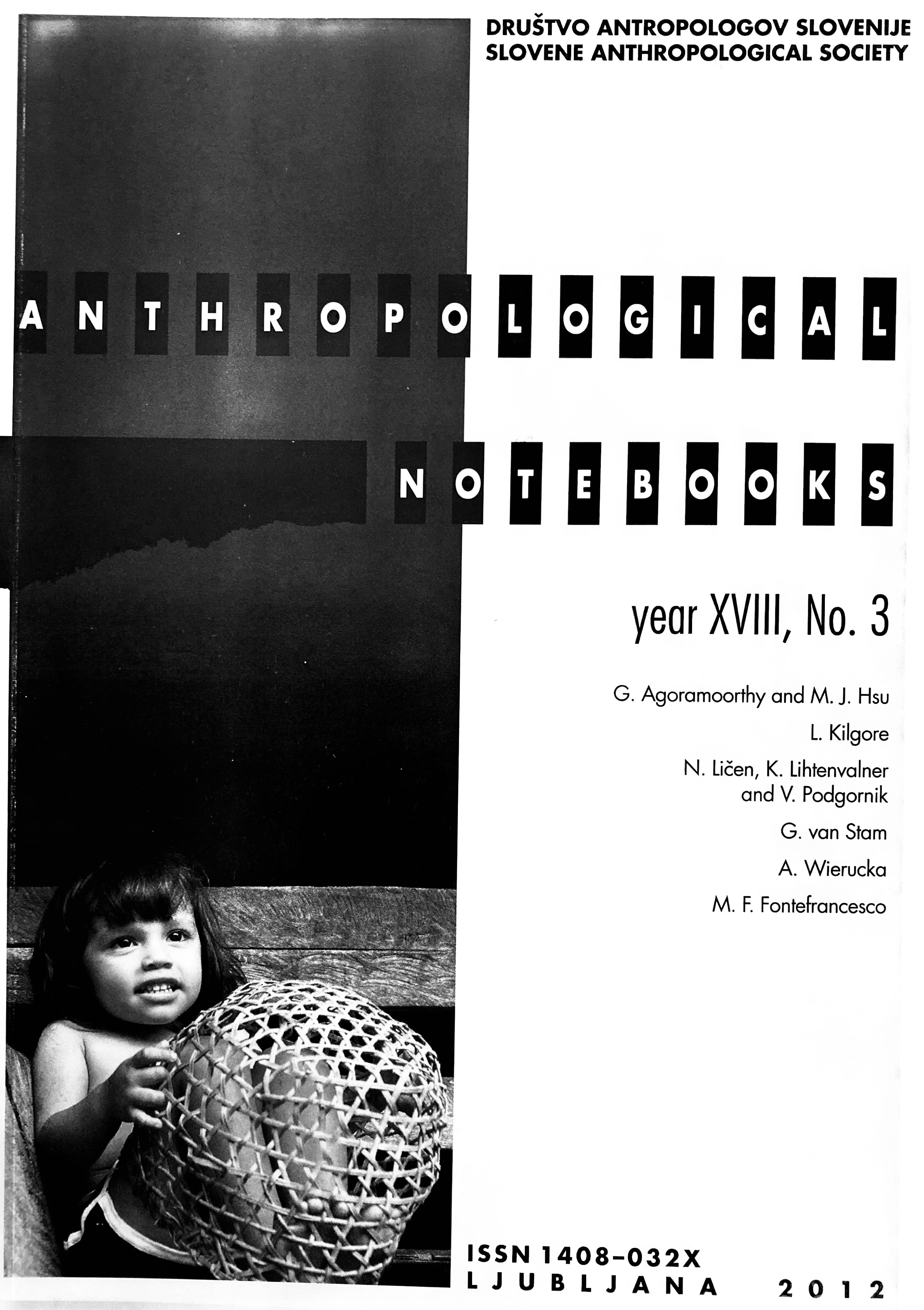