Persecuting witches in the Early Modern and Late Modern eras: Similarities and differences of the Sabbath myth

The aim of this paper is to discuss the witch-hunt dynamics that emerged at the end of the 20th century in the US and Great Britain. The discussion will involve analysis of historical repeatability of the Sabbath myth that has triggered witch-hunt persecutions during periods of social dislocations (La Fontaine 1992; 1994; 1998; Philips-Stevens 1991; Heninngsen 1996; Frankfurter 1994; 2006). This paper draws attention to the fact that the persecutory dynamics of the 16th century witch craze and the 20th century Satanic panic were conditioned by a different ordering principle of the socio-political structure (the logic of equivalence and the logic of difference) that determined the emergence of distinct “anti-Satanist power knowledge” produced by institutions fighting the perceived occult menace (e.g. the Catholic and Protestant clergy in early modern Europe and the “psychotherapeutic industry” in the late 20th-century America) (Trevor-Roper 1990; Victor 1993). Following the diagnosis of Becker (1963), claiming that the emergence of a social problem is always linked to its proponents, this paper also considers the profile of the advocates of the Satanic ritual abuse (SRA) and examines how the ritual abuse problem that has been articulated by particular interest groups turned into a universal ideology, and what the mechanism for its formation and stabilisation was. To achieve this goal, I will follow a post-Gramscian perspective of hegemony (Laclau and Mouffe 1985; Laclau 1996; 2005) and will develop insights initially signalled elsewhere (Smoczynski 2010), showing how the hegemonic practices undertaken by particular SRA proponents were transformed into effective social control measures, which in a number of cases led to persecutions of individuals labelled as “witches” or “Satanists”. 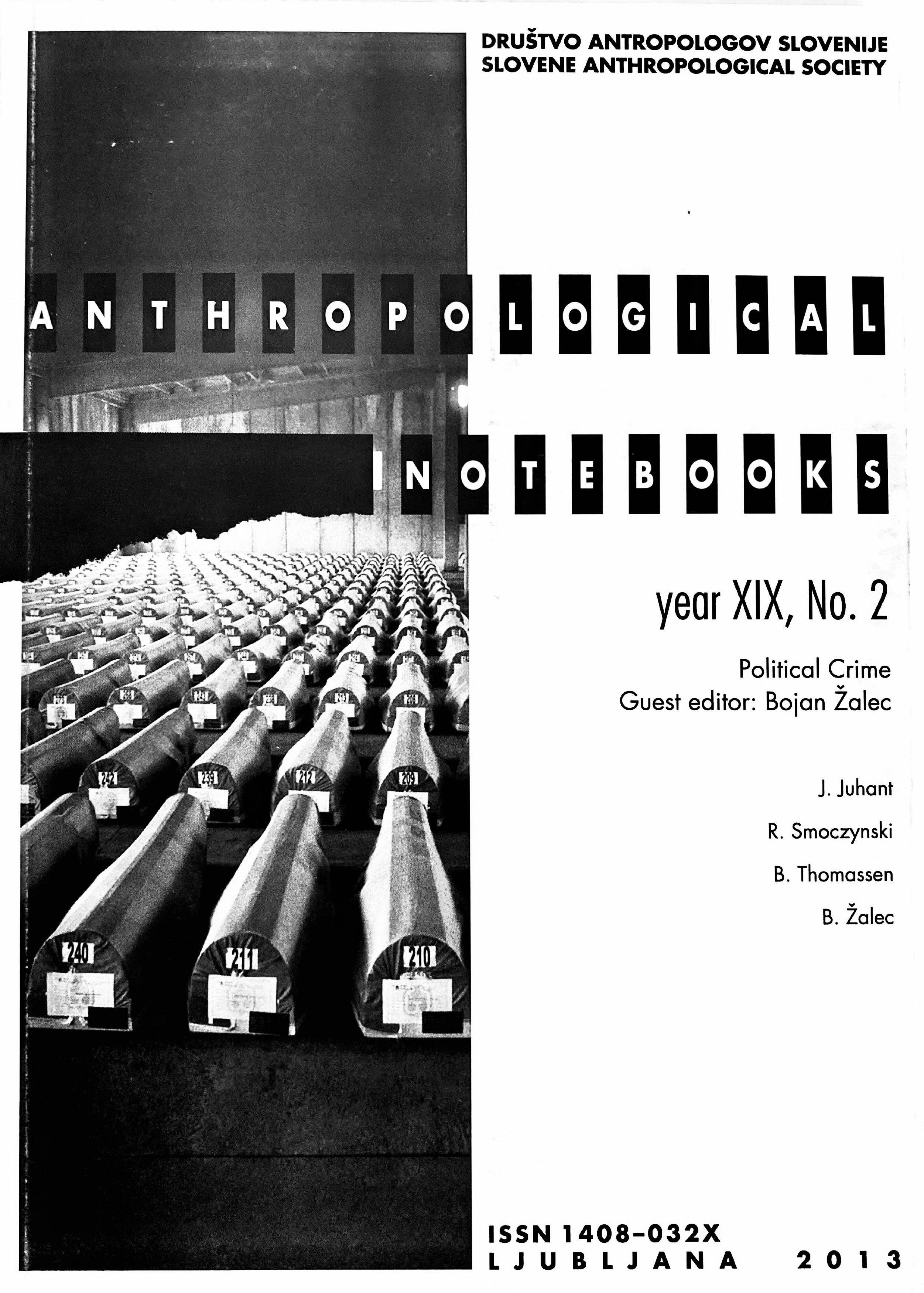