Modern forms of Buryat shaman activity on the Olkhon Island

Buryats live in Siberia. Their traditions are rapidly changing, but in some areas their traditional religion, shamanism, has survived. Even though it is influenced by globalisation, it still retains a quite strong position. Various shamanistic practices have been observed on Olkhon Island on Lake Baikal. These practices exist as the reaction to local people’s needs as well as to the demands of the modern world. Drawing on the fieldwork conducted in 2010, this article focuses on three forms of practicing shamanism: the first is mostly for tourists; the second is conducted via the shamans’ organisation; the third is practiced in small villages. All these forms portray the diversity of a modern shamanism that changes and seeks its place in a complex reality. 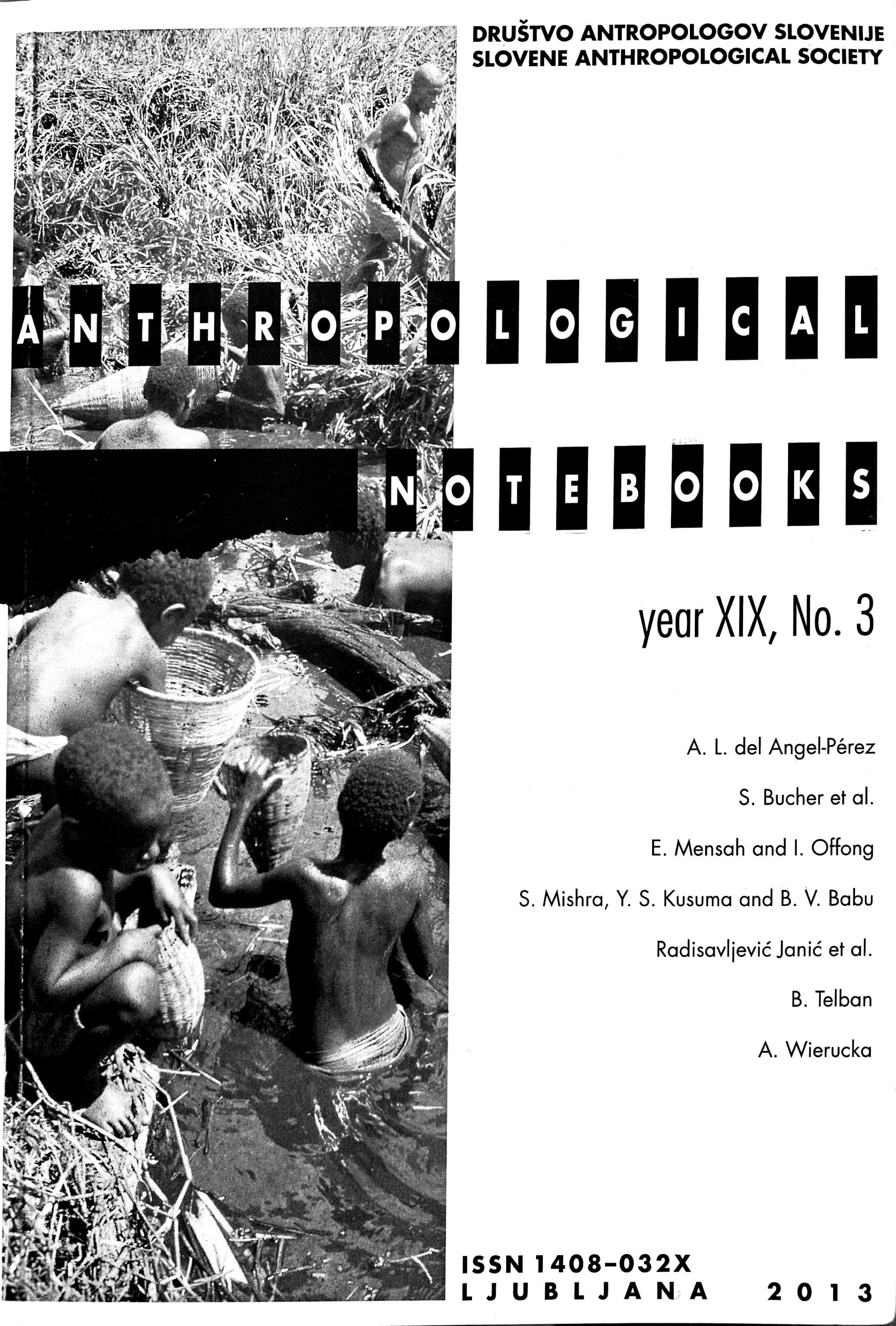