Living on the edge: Buraku in Kyoto, Japan

This article deals with the two districts in the southeast of the Kyōto city, which are known to have been settled by people who are marginalised for various reasons. The research is based on a short fieldwork focuses on two main groups living in the Kyōto buraku and near it: burakumin (eta people) and zainichi Koreans. It also presents their ways of living as marginal communities and the ways they cope with discrimination. The article also considers in greater detail the developments within the life in buraku, focusing particularly on the critical role of machi-zukuri in liberation movements over the course of the 20th to the 21st century. 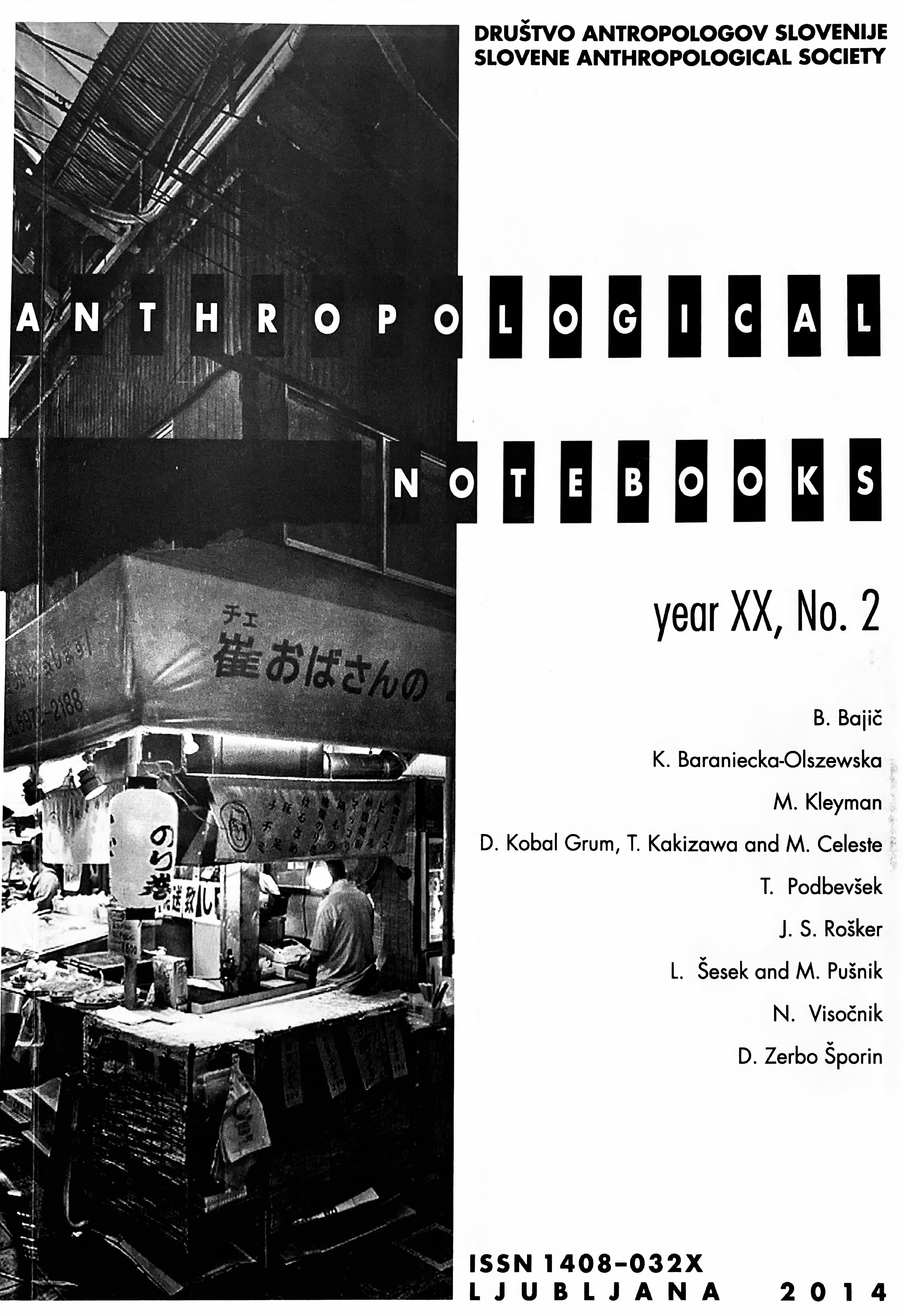