This article is concerned with how men and women on farms socially construct their gender and work identities through interaction with each other and public representations of themselves. It is argued that identity is a process, and like gender, it is socially constructed through doing identity. Farming has changed tremendously over the last forty years in Europe. The position of women in the labour market and on the family farm has also undergone significant changes. In Western Europe, women in general and women on family farms are more likely to be active in the labour market than they were forty years ago. While it remains the case that all of their labour on the farm is not properly recorded, they now also have visible, paid employment. Scholars have been surprised that farm women’s gender identity has not changed more significantly with this changed labour market presence. This article argues that in order to understand this limited change we need to understand how men and women in family farms verify and reinforce farming work identities and farming gender identities. It is argued that while off-farm work does not “look” like gender deviant work, it is because it questions the male breadwinner role. An analysis of this helps us understand why the discourse of the family farm remains so dominant and so persistent. In 2012 and 2013, a qualitative study was undertaken in Northern Ireland to examine the gender implications of the EU rural development programme on farms and rural areas. Some of the data gathered as part of this study is interpreted to shed light on how and why particular work and gender identities are constructed within the farm family. 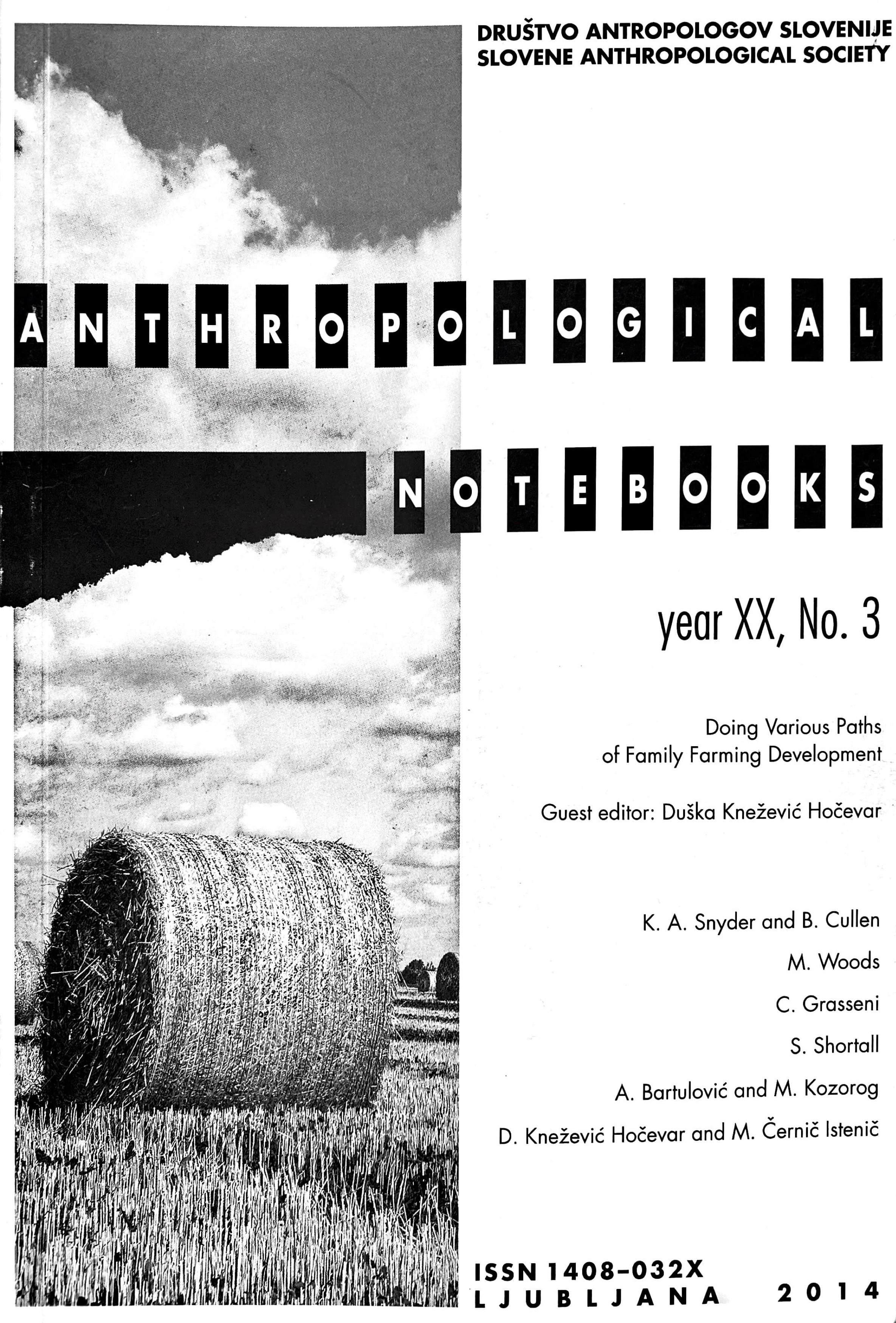