The contribution of leisure to religious continuity among the Zoroastrians

The aim of this anthropological study is to understand how Iranian Zoroastrians maintain their religion through the process of sanctification and desanctification due to the threat of identity extinction. Zoroastrianism, which exists in Iran, is the oldest surviving religion in the world. Although the population of Iranian Zoroastrians has been reduced over time, it has only been since the 1980s that this decline has been significant due to low birth rate and migration. The issue of this decline persists and has become a challenge to the community. In their efforts to respond to religious challenges, the Zoroastrian religious minority has frequently modified the features that form their ethnic identity and their religious rituals, ceremonies and feasts through the processes of sanctifying and desanctifying them. The purpose for these modifications has been to cope with new challenges of identity that, on one hand, posed a threat that could lead to their cultural fading away through their population decline and, on the other hand, which could regenerate their identity. Through these processes, their religious rituals, ceremonies, and feasts have become increasingly leisurely so that hybrid forms that are neither religious nor leisurely have been appearing. By using these processes, the continuity of their religion has been guaranteed. 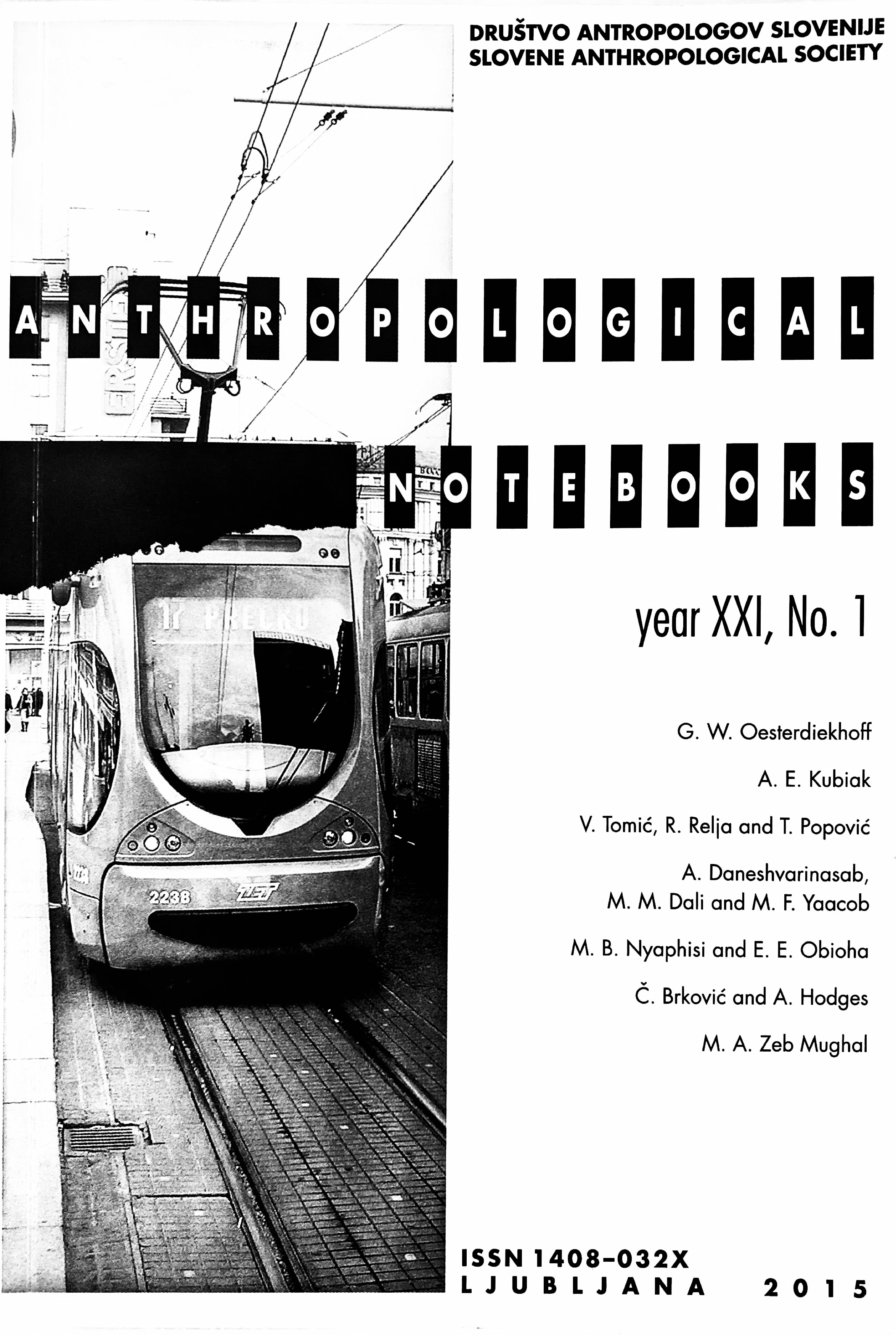