The live funeral broadcast of one of India’s most popular, albeit controversial, saints from Andhra Pradesh on April 27, 2011, by almost all satellite TV news channels in the country,was watched by large number of audiences in Gangtok, the capital of Sikkim State, more than 2000 km away from the broadcast site. This merits serious scholarly inquiry. The ethnographic study1 was undertaken to 1) elicit the reasons behind the popularity of the “godman” in such a distant place, 2) examine the ritualisation of the production and consumption of the broadcast, and 3) trace “religion” both in the broadcast and in its consumption by the audiences as they drew meanings from their engagement with it. The study involves reading of the broadcast narrative as well as its interpretations by the audiences elicited through in-depth interviews with select households in the town. Articulating how television in general and the funeral broadcast in particular facilitated and provoked religious and spiritual imagination among the audiences, the paper posits that despite a collective consumption of such media events, interpersonal communication among viewers on the broadcast is highly restrictive. Arguing for a broader definition of religion to accommodate studies on televised religion, this paper, among other things, highlights the priestly rituals that journalists perform during such broadcasts. 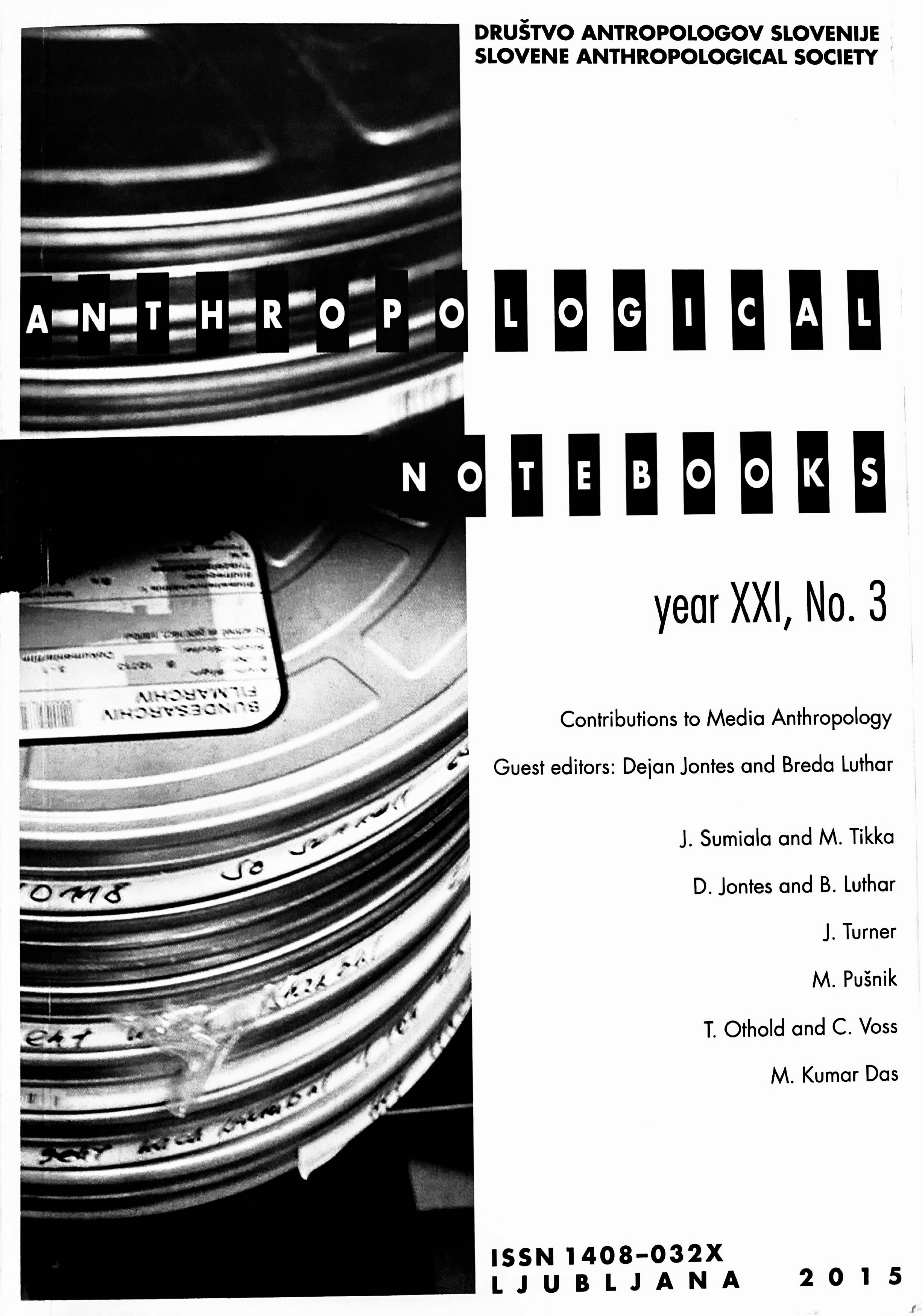