Origins of human intelligence: The chain of tool-making and brain evolution

Although the definition of intelligence is debatable, it can be allocated to only one anatomical location: the brain. Arguments regarding general measures of animal intelligence and discussions of its evolution up to the Neanderthals arise only because hominids have evolved to have larger brains; i.e., they have become more “intelligent”. Hominids clearly evolved in the past, but whether evolution is still ongoing is debated. Ironically, because hominids have created technologies and innovations to aid their survival, their evolution has included adaptation to the environment generated by their inventions. Similar to the recent evolution of ADHD traits or gluten tolerance, the hominid brain has undergone major changes over the past seven million years due to man-made habitats and technologies. Tool-making creates an environment conducive to increased social interactions, as it facilitates increased provisioning and protection, while increased opportunities for interactions and observations lead to advances in toolmaking. These changes have been offset by the concurrent evolution of language and tool-making. Biologically, hominid brains have increased in size in areas where toolmaking and language-processing coincide. This increase in brain size allowed advanced provisioning and tools, including the use of fire, and the technological advances during the Palaeolithic that stood on the shoulders of the previous evolutionary innovations of bipedalism and versatile hands enhanced the momentum of brain evolution. The beginnings of the reciprocal cause and effect between brain evolution and tool-making
cannot be identified. The applicability of the hunting and fire hypotheses to the evolution of human intelligence is further discussed. 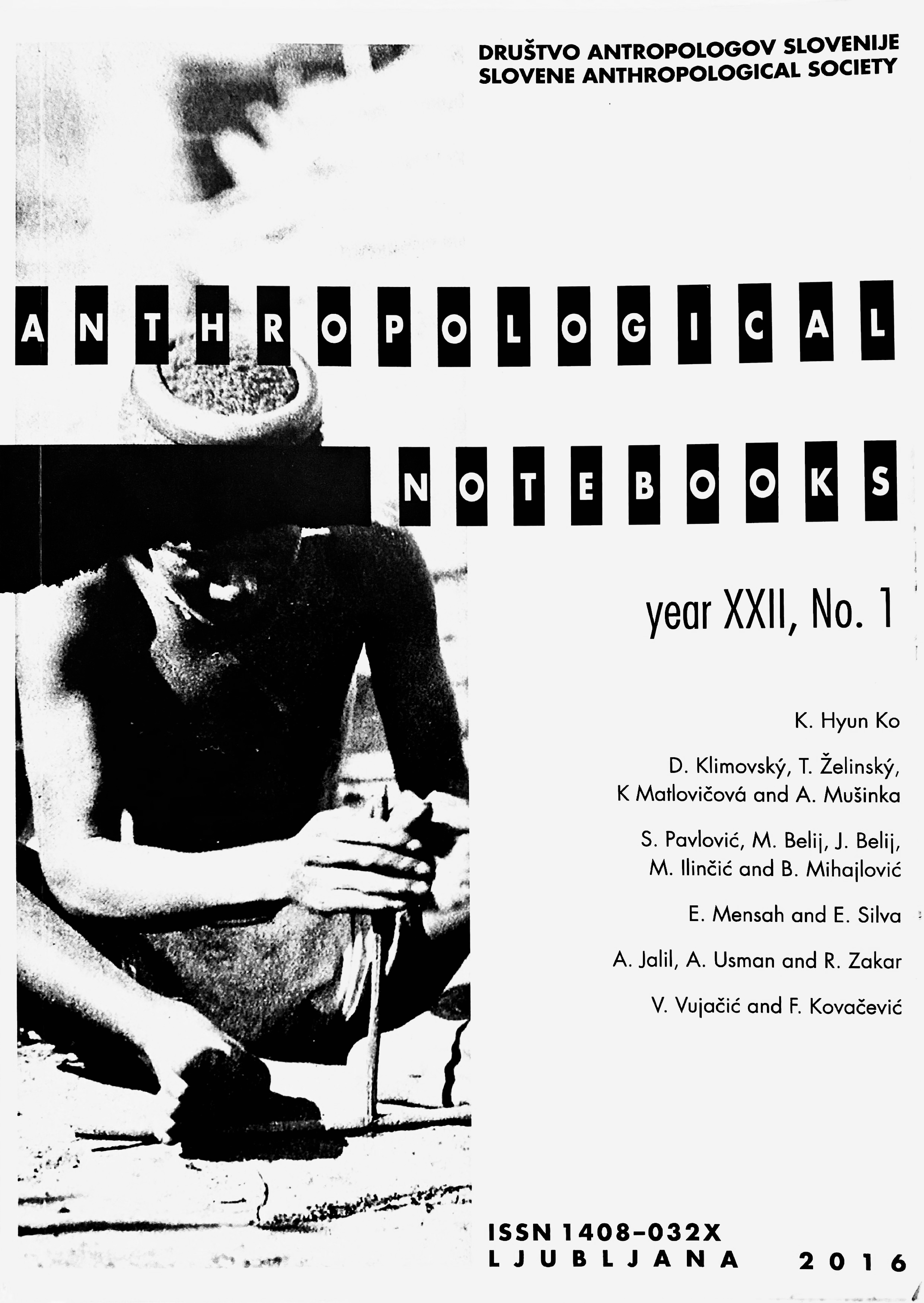