From raw ideology to cooked legality: Nation and citizenry in post-socialist Slovenia

The problem this text sets out to examine can be described as the social consequences of the legal encoding of the Slovenian nation and its membership versus citizenry in the Slovenian post-independence constitution and laws, illustrated by two cases in which the conflict between the two came into full play. What is the nation, what is its relationship to the state, who are its members, what is the relationship between belonging to the nation, and being a citizen; and finally, what are the possible relationships between the members of the nation that live outside the Slovenian state, and the said state? These seemingly legalistic questions that every modern state defines on the basis of empirical and practical insights into its population have, in their application, entirely practical consequences for the lives of the people. In Slovenia, the people who are deemed members of the Slovenian nation, whether living in Slovenia or not, are privileged in both the constitution and legislation and are given a status that is, in fact, equal or higher than that of a citizen. The article presents two cases where the tension between these two ascriptions played out in full, with catastrophic consequences to the lives of the people: the case of Slovenian re-patriates from the warring Bosnia and Herzegovina in the early 1990s; and the case of the so-called Erased, residents of Slovenia and citizens of other ex-Yugoslav republics in the early time of Slovenian independence who were stripped of their status of permanent residents in an unconstitutional and illegal way. The article brings a detailed analysis of the underlying ideology of ethnicity vs. citizenship in Slovenia that is representative of this type of ideologisation in Mitteleuropa. 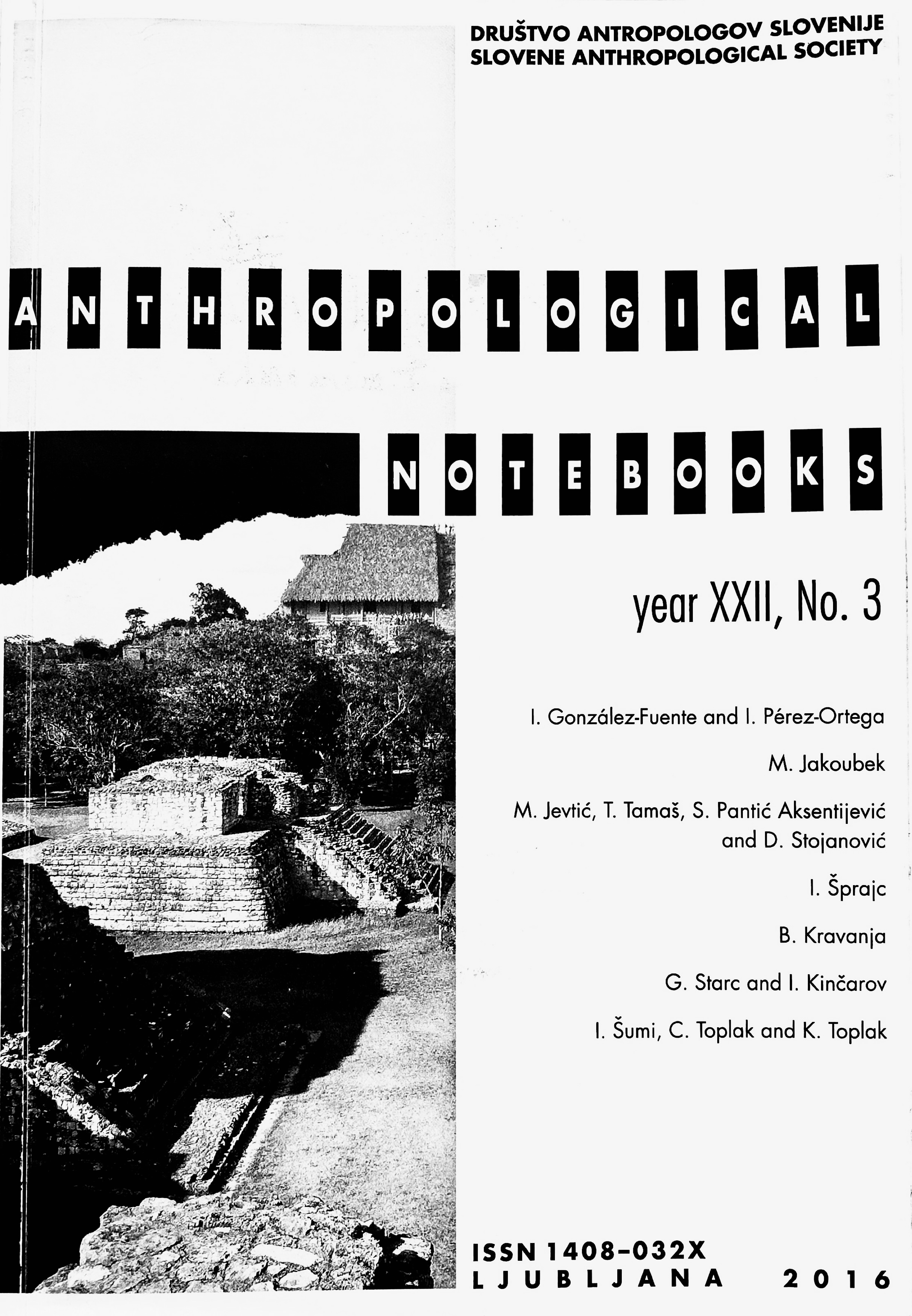