From the football field to the communicative field: Embedding entrepreneurial strategy and negotiating local past and future during Euro 2012 in the host city of Poznan

Sports mega-events are strategic instruments in the process of the (re)scaling of cities and regions under the preconditions of the global economy. In this article, I would like to propose a look at UEFA European Championship (Euro 2012) as a crowning achievement of this, and at the same time as a way of sustaining the urban entrepreneurial strategy,
which had been realised in Poznań, the host city of the tournament, almost 25 years after Poland’s transformation from a centrally planned to market economy in 1989. Anthropologists studying power indicate that in order to gain support of the masses, the elite must convince them that its sectional interests present the wider public or national interest. This is often done by exploiting the symbols of the past, which can be (positively) valued by the community. On the case of Euro 2012 I analyse how the local myths and traditions of resourcefulness were invoked in Poznań to embed an entrepreneurial urban strategy and how the same myths were called upon to legitimise new techniques of governance (governmentality), which mark the shift in attention from the system onto the entrepreneurial self. However, the very same tradition of resourcefulness was used by the
opposition to challenge the urban policies, including the organisation of the mega-event. Euro 2012 triggered a discussion on the extent to which the urban strategy corresponds to the local knowledge. The government’s performative actions opened the communicative field in which the local understanding of entrepreneurship, public good and development were negotiated, while the government’s strategy and rhetoric was questioned as being at odds with the local beliefs and expectations. 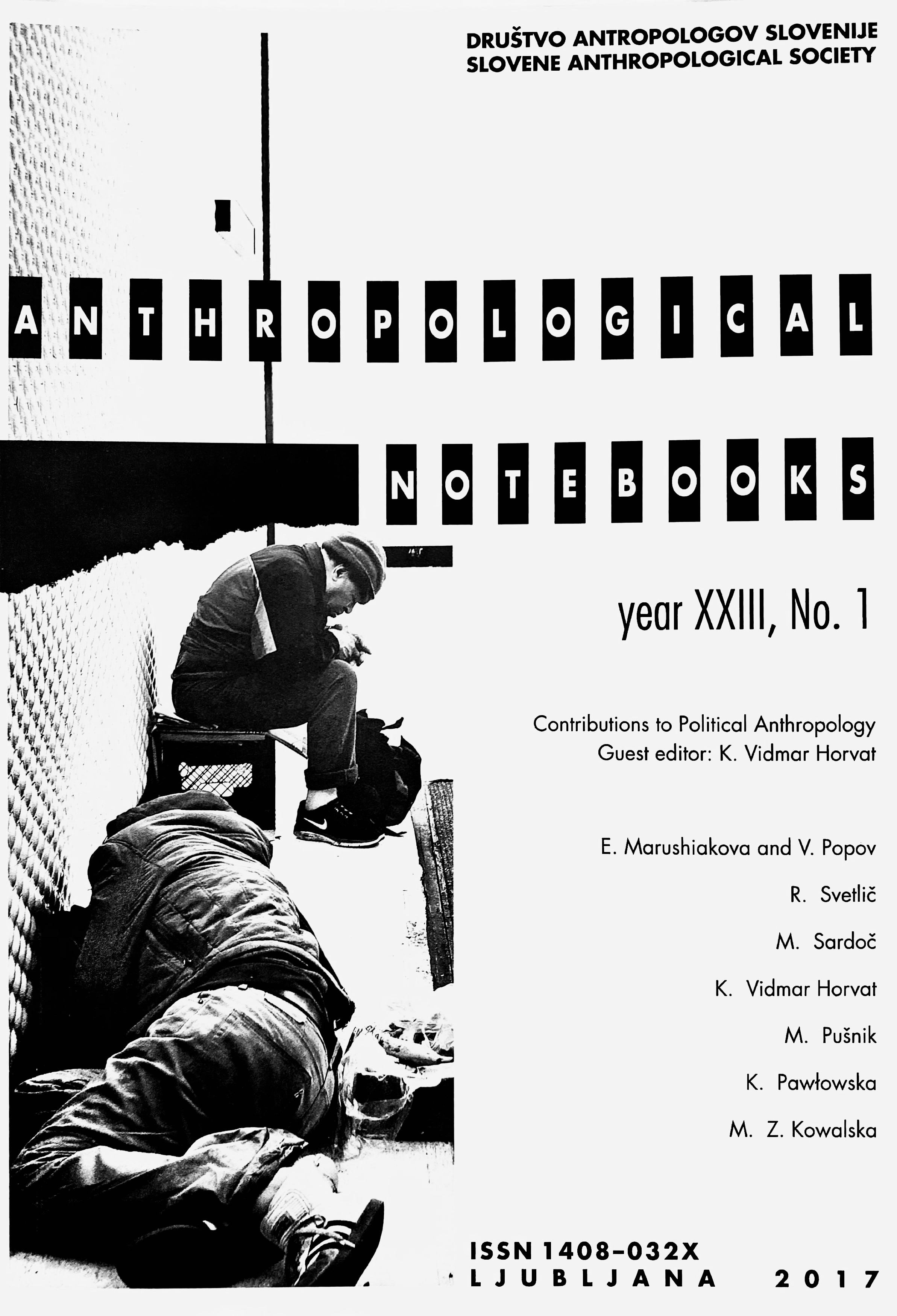